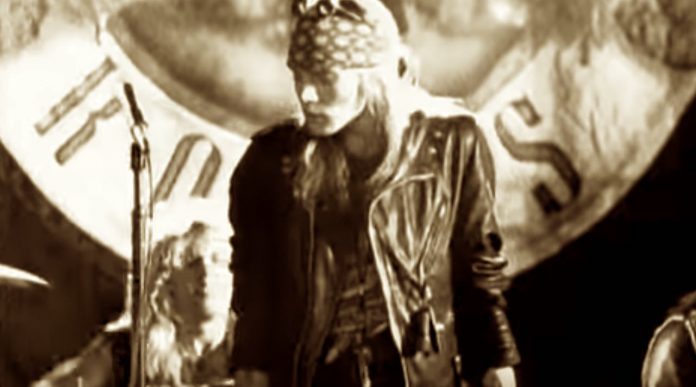 Guns N’ Roses have posted a clip of a never before heard recording of “Shadow Of Your Love” on GNR.FM. It sounds significantly different from the rough version previously available, leading to speculation from many fans that it may have been re-recorded.

The band are expected to announce a deluxe 30th anniversary reissue of Appetite for Destruction later this week following billboards and posters appearing throughout the world featuring Izzy Stradlin and Steven Adler. Mitch Lafon reports that Adler and Izzy won’t be returning to the band. Despite this report though, Adler has shared an image of himself in the new GNR advertising campaign on his Instagram story.

There are three Guns N’ Roses versions of “Shadow of Your Love.”

1. Sound City version recorded 2-4 June 1986, produced by Manny Charlton. This is the version on the ”Live and Let Die” single, with the ”wake up, it’s time to die” intro. It is incorrectly labeled in the sleeve as being mixed by Hanspeter Heuber.

2. Pasha Studios (Live Like A Suicide sessions) version recorded July-August 1986, produced by Spencer Proffer, mixed by Hanspeter Heuber. This is the faux live version on the ”It’s so Easy” single and Japanese Live in the Jungle EP. 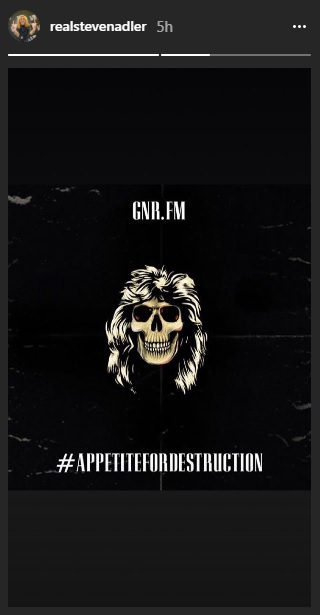 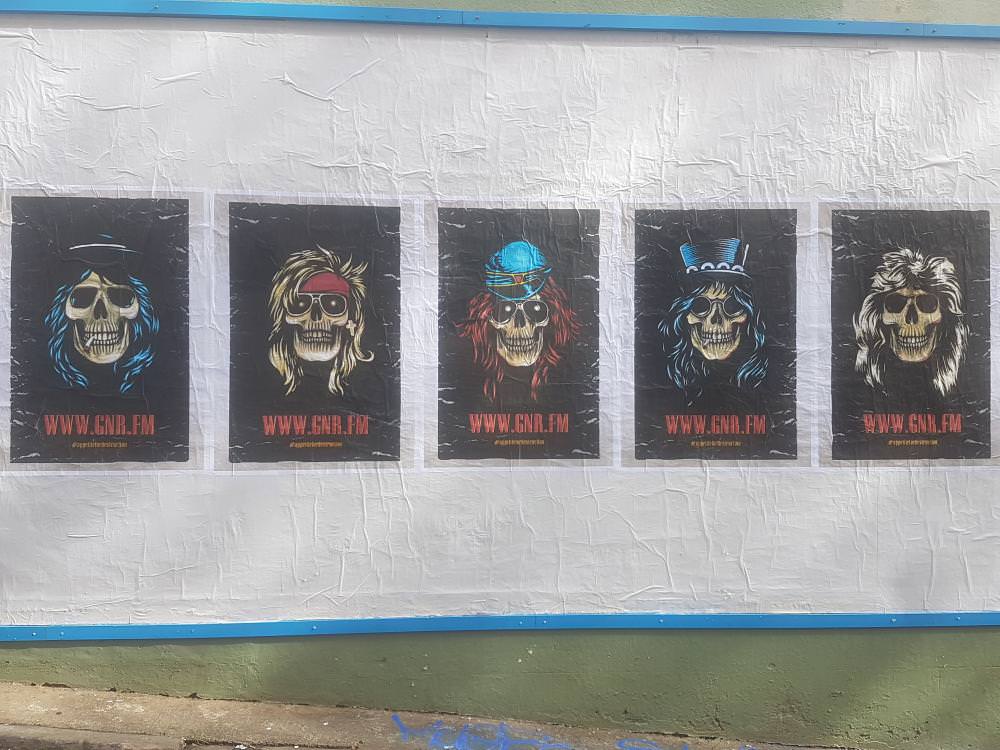