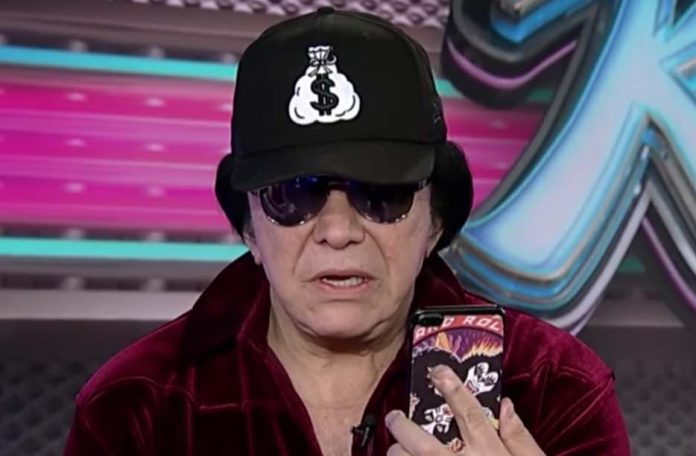 KISS frontman Gene Simmons recently recollected how KISS hustled a promoter into giving the band their very first show – which paid less than the cost of moving their gear to the venue alone.

KISS might have spent 50 years as a defining force in rock music but the beginning was quite rough. Back in ’73, on that cold January night at The Popcorn Club in Queens, NY, Kiss had nothing but the desire to prove themselves – even the name Kiss came after Gene’s phone call, and the band apparently still went by Wicked Lester beforehand. Speaking to Joe Daly for Classic Rock, Gene Simmons recalled:

“We didn’t have a manager, so I called the guy. ‘You won’t believe this band, Wicked Lester. They do original material and, if you want, we’ll stick in a Wilson Pickett song or an Otis Redding song.’ Over the phone I sold the band to him for thirty-five dollars. Never mind that getting the truck to move our equipment and all that was going to cost more, we just wanted to flex our muscles.”

KISS songs like “Deuce”, “Firehouse”, and “Black Diamond” had already been a part of the band’s long list of songs. Similarly, Kiss wouldn’t miss the opportunity to play their very first show with the iconic face paint on. Looking back on the moment when the four iconic black-and-white designs came into being, Gene said:

“We didn’t sound like what we looked like. One day we went down to Woolworth, which was a chain of department stores, and bought long mirrors – fifteen bucks or something like that – and bought clown make-up, God knows why, and started putting make-up on our faces; there were no make-up artists or anything. And designs on the whiteface. Nobody could point to a reason why or what the spark was that started the fire. I don’t know. There are things in science called ‘singularities’ – they just happen.”

Almost half a century later, Kiss is playing to audiences hundreds of times bigger than the handful of fans present for that first gig as Gene Simmons & Co. trek across the globe on their “End of The Road” farewell tour.