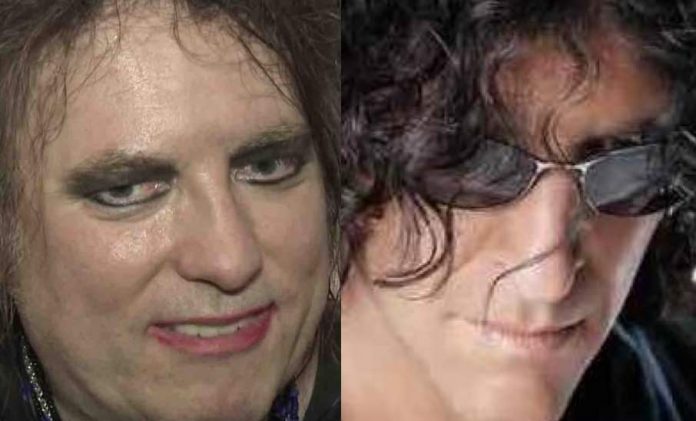 Howard Stern revealed that he disliked The Cure’s music on his show recently when discussing the Rock and Roll Hall of Fame.

MarksFriggin.com recapped on Tuesday: Howard asked if the speech Brian May did was good. Steve said it was. He said Trent Reznor inducted The Cure and made a nice speech. Howard said he’s not that familiar with The Cure. Fred played some of their music and Howard said that’s not that cool. Howard didn’t like that song. Fred played another one that Steve liked. Howard said he’s never heard that one either. Gary said how about ”In Between Days.” Fred played that one. He also played ”Just Like Heaven” and Howard wasn’t liking any of that stuff.

They later recapped on Wednesday: Howard said Robert Smith was interviewed by a woman before the Rock & Roll Hall of Fame. He said the woman was so excited and he loves this guy Robert. He said she was all excited and the guy was having none of it. He played the clip and the woman, Kerri, was all excited and asked if Robert was as excited as she was. Robert said he’s not as excited as she is. She kept trying to ask questions and Robert was down playing the whole thing. Howard said that’s his favorite piece of tape for the day. He said she should have felt the vibe and just asked questions instead of asking the same thing over.