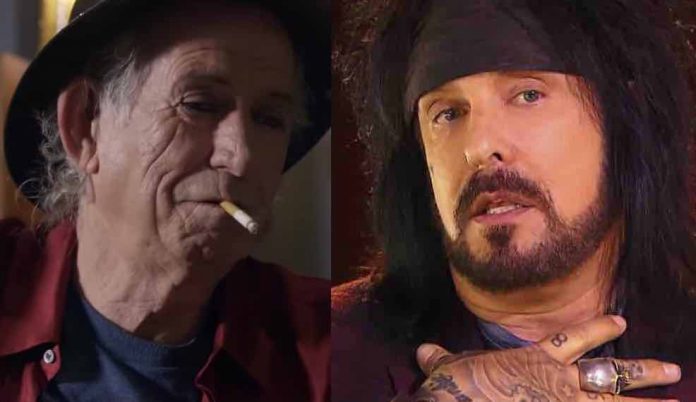 Motley Crue bassist Nikki Sixx recently praised The Rolling Stones guitarist Keith Richards on his Instagram story. He had high praise for Richards’ solo album Talk is Cheap. He wrote, “The bass parts are deadly on this album.”

Brittany Furlan interviewed her husband, Motley Crue drummer Tommy Lee, on the World’s First podcast earlier this week. Lee discussed his first Japanese groupie encounter 30 years ago in Tokyo. He said she spoke ‘zero’ English and was ‘giggling like crazy.’

“[It was our] first time in Japan, which in itself is just epic. We were, like, ‘Oh my God! We’re in Japan.’ The cars, the people, the food — everything’s so rad. And we’re playing there… I think we were playing in Budokan — two nights sold out, which was huge. We go back to the hotel after the show, and it was packed with fans outside… So, this super-cute girl was just like… She was almost crying. ‘Tommy! Tommy! Tommy! Tommy Ree! Tommy Ree! Tommy Ree!’ They can’t pronounce Ls. Their Ls are Rs. ‘MÖTREY CLÜE.’ So I just grab her by the hand, bring her up to my room. And I got this bottle of Jack and a bunch of crazy shit in my room.”

“I’m just pouring Jack down her face like crazy,” he added. “So we get all fucked up. So we do the thing. And after a night of drinking and doing all that, I wake up in the morning and I look around and she’s gone, first of all. And I’m, like, ‘Yes! This is awesome!’ Then I start to jump out of this stupor, and I look around the room and I’m, like, ‘Oh my God!’ When we went to bed, it looked like a bomb went off in the room — there was shit literally everywhere. Party room… Tables tipped over, clothes everywhere, bottles, cans… And I wake up and I look around. My clothes are all folded on the dresser… Everything’s perfect, and she’s gone, which is even more perfect.”

“I don’t think I will ever forget that — to wake up after mayhem and look around… I was, like, ‘Did that even happen last night? Was that a dream or…?’ And I was, like, ‘No, it happened last night. But everything’s different.'”

The woman left a thank you note. 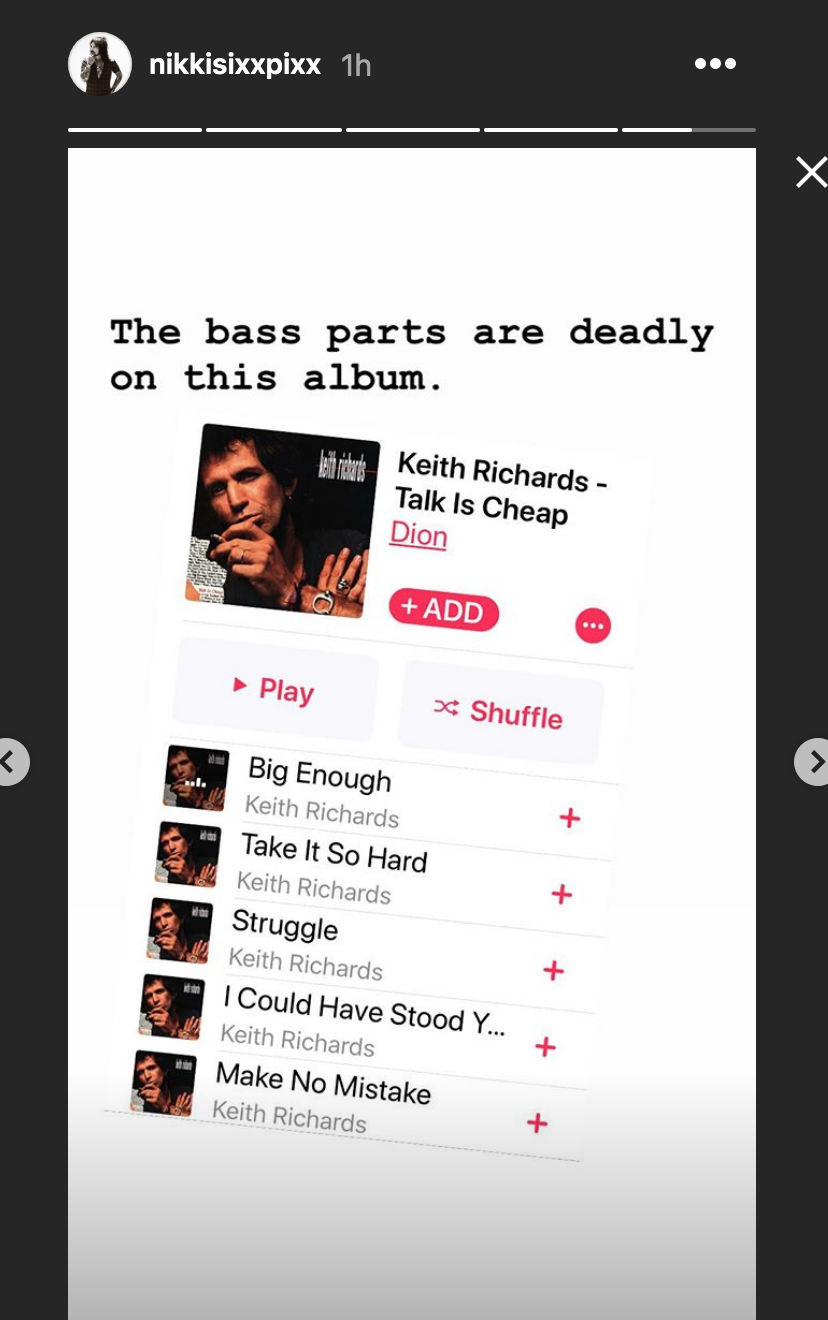