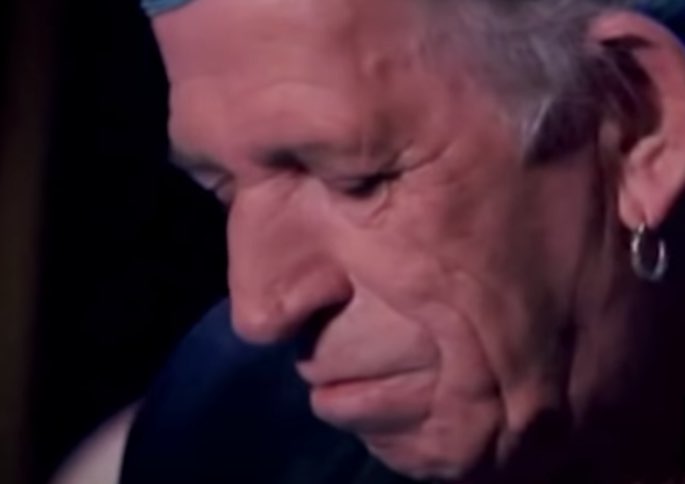 Iron Maiden frontman Bruce Dickinson recently made it clear that he wants the band to replace him if he can no longer sing.

Bruce Dickinson wants to get replaced when unable to sing

He told the Daily Star‘s “Wired” column: “If tomorrow I don’t feel able to sing more than four songs a night, I’d like the guys to continue and I should be able to choose my replacement. I would stick my head in from time to time and the other singer would do the rest.

“When you look at Keith Richards, who suffers from arthritis, he’s not on top form every night but he’s supported by other guitarists,” he continued. “It’s The Rolling Stones. I don’t think it upsets anyone. In any case, everything I’ve said isn’t going to happen.”

Bruce also dismissed the idea of one day performing as ABBA-style hologram replicas. “That’s hell on earth,” he said. “I really don’t understand the point of it.”

Iron Maiden hadn’t performed live in two and a half years since the completion of its South American tour in October 2019. They kicked off the 2022 leg of its “Legacy Of The Beast” world tour on May 22 at the 22,000-capacity Arena Zagreb in Zagreb, Croatia. It marked the band’s first live appearance in 31 months.

Iron Maiden opened the set with “Senjutsu”, the title track of its latest studio album, and followed it up with two more songs from the same LP, “Stratego” and “The Writing On The Wall”.

Other tracks aired during Maiden’sperformance included “Revelations”, “Blood Brothers”, “Sign Of The Cross”, “Flight Of Icarus”, “Fear Of The Dark”, “Hallowed Be Thy Name”, “The Number Of The Beast” and “Iron Maiden”.

Maiden also played two encores, consisting of “The Trooper”, “The Clansman”, “Run To The Hills” and the closing track of the night, “Aces High”.