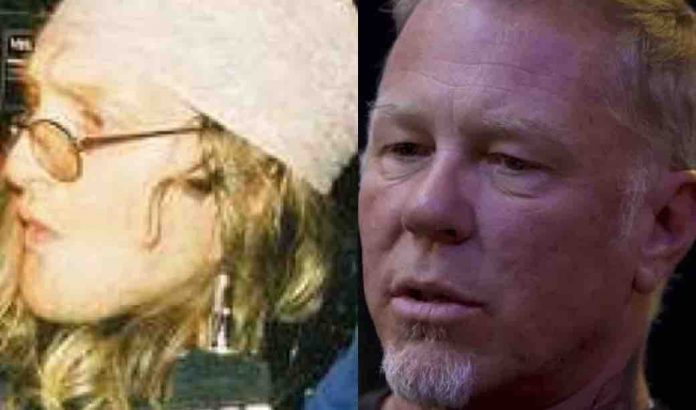 You brought up Alice in Chains – you guys did a cover of ‘Would?’ – was that recently?

“So we got to be friends with them and a couple of the guys played songs with them and our management company manages them, so it was a thing where – ‘You guys want to do a cover?’ – Jonathan’s the main decider on things like that, ‘Can you sing Layne [Staley]-style?’

“And he was like, ‘Yeah, I’ll just do it my style.’ And so we went for it, and thank god ‘Would?’ was open, because it’s my favorite Alice in Chains songs of all time.”

I was going to ask you how were you able to decide on the song. ‘Would?’ made sense because it’s your favorite…

“So, Metallica [singer James Hetfield] comes on at the last minute, and they wanted to be a part of it, which Alice loves, and they say, ‘We want to do ‘Would?’, and they go, ‘Korn’s done that already.’

“And they did an acoustic version of ‘Would?’ so it was like we were more in the beginning there, more in the end.

“And it worked because they only did a little piece of it acoustically, and then they said, ‘Man, we love you guys, Alice, congratulations.’ So it was really cool.”