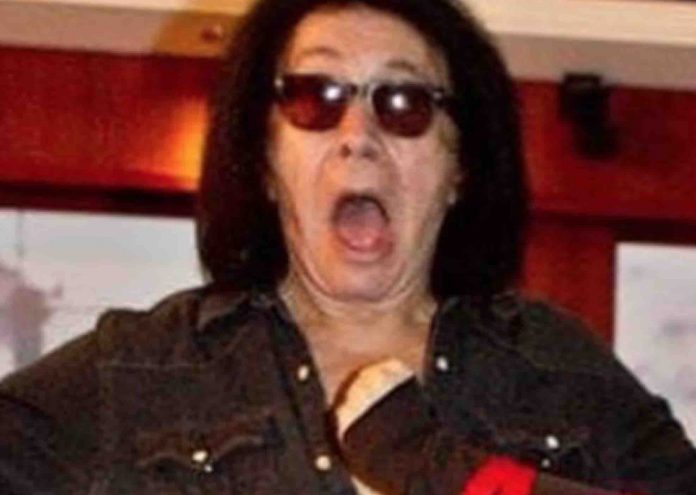 There have been a debate for a long time now about the relevance of the Rock genre. KISS bassist Gene Simmons in 2014 made some bold comments and claimed that ‘Rock is dead.’ Recently, these controversial words fueled a downpour of reactions, from fellow artists and fans alike. Some agreed with Gene that the best days of rock were behind in the past while others pointed at the blooming underground scene and at modern examples of success like Ghost or Spiritbox as evidence of the opposite.

James Hetfield’s son opens up on the matter

Several members of the music community have shared their thoughts on the controversial comments. The young rockers also opened up as in Bastardane’s opinion on the subject. In an interview on the Mike Nelson Show, the group, which features James Hetfield’s son Castor on drums, weighed in on the divisive conversation.

Guitarist Ethan Sirotzk started up by saying (via Metal Hammer):

“[Gene is] lying. It’s bullshit. I think it will come back but be much different. I don’t think a revival is going to be, ‘Oh, the ’80s and ’90s are happening again.’ I think people will draw from that and create something new that will be really big and exciting.”

“I think there’s a lot of people, that all the shows that they’ve seen live is just some guy with a microphone in front of a computer. I mean, I’m not gonna hate on the music but the live aspect of it — what are you gonna watch?”

“There are quite a few people who, I feel like, have come to one of our shows and been, ‘Wow. This is the first real instrument show I’ve seen and it’s more of a spectacle.'”

“And I think people are realizing that it’s a real thing and I feel like there’s a lot of appreciation towards it, especially now that there’s a lot of those computer music guys out there. I just think it’s cooler to watch live — more going on — and it just feels more intense. You can mess up — playing guitar, you can mess up. The computer is not gonna mess up.”