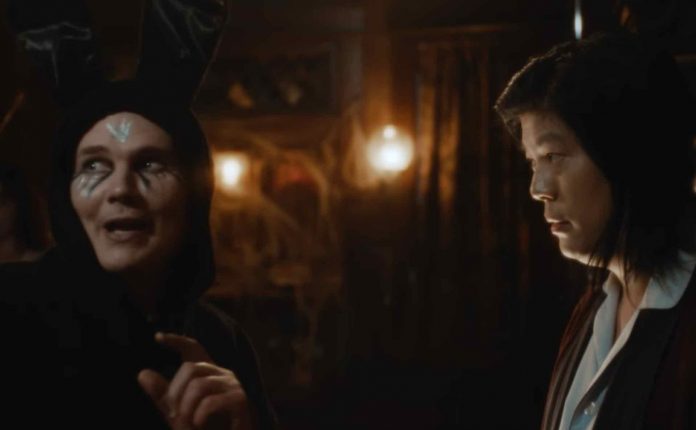 During a recent Smashing Pumpkins show in Madison, Wisconsin, Billy Corgan made a screw up during band introductions, forgetting to introduce drummer Jimmy Chamberlin before “Muzzle”. James Iha pointed at Chamberlin and attempted to remind Billy that he’d not introduced him, but WPC continued to talk about the encore. You can watch video of the funny moment below.

The Pumpkins returned home on Friday night for a show at the Aragon Ballroom in Chicago, and James Iha did the introductions, which you can also view below. Iha remembered to introduce Jimmy during the band introductions. Billy Corgan’s son Augustus Juppiter Corgan came onstage for “Silvery Sometimes (Ghosts)” as balloons fell into the crowd for a celebratory moment. The Pumpkins were joined by Tim McIlrath of Rise Against for a cover of “Dangerous Type” by The Cars.