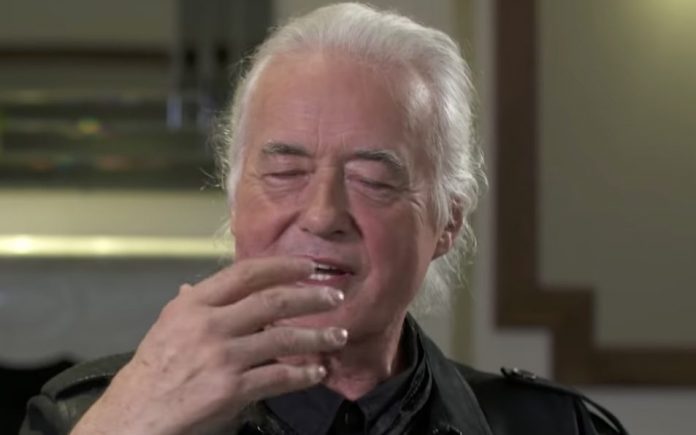 Led Zeppelin guitarist Jimmy Page revealed that that he had ‘no money’ in 1962 in a sad new Instagram post.

I had no money to see him the first time around, but scraped up enough money to go and see his comeback at Mitcham. It really was the most extraordinary evening. It felt really tribal: with all the diehard lovers of rock’n’roll paying homage to The Maestro.
⠀⠀
It would have been easy to assume that Jerry Lee would have a sour taste for playing in the UK after his untimely exit in ’58, but he played with so much conviction and passion of what he, and only he, could do best: which was to be Jerry Lee Lewis.

At the end of the show, Jerry Lee Lewis brought his wife on the stage and the enthusiasm from the audience could have literally brought the ceiling down. The technique of Jerry Lee Lewis on the piano throughout his career has been something that was so individual and unequalled, like Chuck Berry you don’t need to hear too many bars to know who it is that’s playing.”