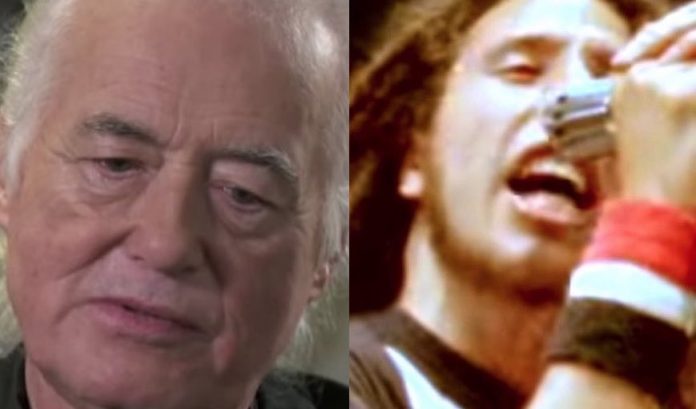 “On this day in 2010, I went to see Rage Against The Machine in Finsbury Park, UK.
⠀⠀
This concert was a thank you to Rage Against The Machine’s UK fans who, through a canny Facebook campaign, had kept the X Factor record off the Number 1 spot by getting ‘Killing In the Name’ to the UK Christmas Number 1 in 2009.
⠀⠀
This band generated energy so intense that you could cut it with a chainsaw. This was a hardcore concert and I left with a renewed respect for the band who are: Zack de la Rocha (vocals), @tommorello (guitar), Tim Commerford (bass) and @bradwilk on drums.

On this day in 2011, I performed with Donovan at the Royal Albert Hall.

Donovan asked me if I would join him at the Royal Albert Hall to play the original version of ‘Sunshine Superman’, as he planned to recreate the Sunshine Superman album with more added textures to the original orchestration by John Cameron. The night was truly memorable, an absolute triumph for Donovan and John Cameron. I put my amp out of the way backstage behind the orchestra so I could turn up without it bleeding into the orchestral balance. I also came on at the end of the show when Sunshine Superman was reprieved with the orchestra, and on ‘Mellow Yellow’ with all the bells and whistles. Well done Donovan.”