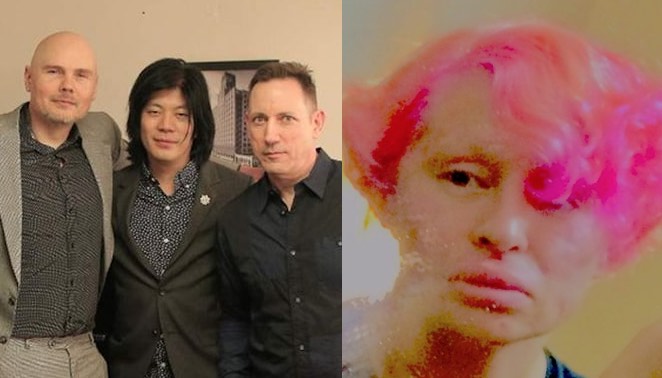 The saga that is the Smashing Pumpkins is long, drawn out, and you’ll hear just about four sides to the story on what happened and who did what. Shockingly, it looks like you may be in for a treat if you’re a Smashing Pumpkins fan as the four original members look to be getting appearing in a documentary movie. Of course, this doesn’t mean a tour is in the works, but maybe the ethos will change and we will get one more “true” Pumpkins album out of it.

If you check out the IMDb pages, you’ll see that an upcoming documentary is about the Smashing Pumpkins. The documentary takes place in 1999 when the group did a tour of shows across the United States in very intimate settings to really bring back the garage vibe that the band yearned for again after their big break. It is rumored to be part of the ‘Machina’ reissue.

The documentary, titled, ‘The Arising’ named after the tour, will feature all four original members of the band as they are credited with their roles on the official page. There’s currently not much word on how the documentary will play out as that seems to vary from director to director.

Some documentaries just feature footage from that era where it takes place, while others use throw-back material and then interview the people in the current era about what it was like year ago.

We will have to see how this documentary is styled, but it should have some weight to it as this tour marked the last time that all four original members would play together and it also marks the last time that D’Arcy Wretzky would ever play live again.

Could we see D’arcy and the original band come out of a twenty-three year hiatus? It’s hard to say, but we all surely do hope that this patches up some old wounds that need to be worked on.