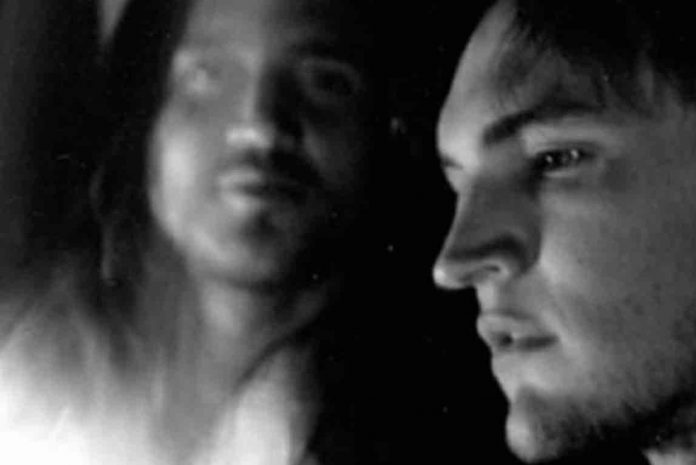 Former Red Hot Chili Peppers guitarist Josh Klinghoffer was dismissed from the band with John Frusciante replacing him last week, and some fans have seen this as John betraying Josh. According to new rumors, the band had been talking to Frusciante for ‘months’ and Josh was fired for ‘no reason’ outside of John’s return. Despite this, Josh has apparently been gracious, wishing his ex-bandmates all the best in the future.

I have news! I will list the information I have collected in recent days, with friends from Josh and the band

01- Josh will give an interview on 05/01/2020.
02- Josh was fired from Red Hot Chili Peppers for no reason!
03- Josh already knew that John Frusciante had been talking a lot with Flea for months!”

DFDProductions is set to interview Josh Klinghoffer in a week after posting a new photo, and he told a fan, “RHCP screwed him.”

Chickennoodlesoup24 commented on Reddit, “Really hope the interviewer asks him about his relationship to John as well, besides just the band in general. I’d love to know if they’re still on good terms or not and if John was the one who wanted Josh to go. And if they’ll ever collaborate again. Also would be interesting to know if they tried or negotiated being a 5-piece, and if there’ll still be material from Josh on the new album.”

NofarDCohen42 chimed in, “I gotta say… At the end of the day, Josh got amazing recognition during, and thanks to his time in the band… So, if it ended on a sour note it will bum me out because I do love Josh. But Josh has a fan base now that he might not have gotten without them. Solo careers are difficult. Even John is not as successful alone as he is with the Peppers…”