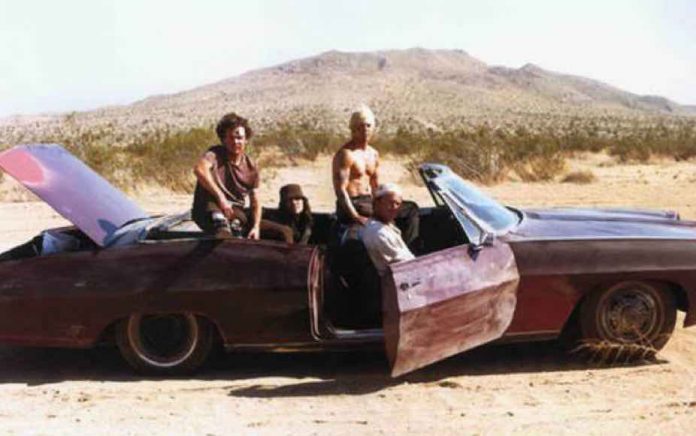 Red Hot Chili Peppers guitarist John Frusciante was recently photographed with actress and singer Mon Laferte and The Mars Volta frontman Omar Rodriguez-Lopez, and it appears to be the first new photo of him taken since secretly reuniting with the band in the last few weeks. Flea also shared a photo of Frusciante on his Instagram story.

Rage Against The Machine just dropped a John Frusciante bombshell. Red Hot Chili Peppers fans on the John Frusciante Reddit recently discussed the ‘secret’ meaning behind one of his classic solo albums. RonaldMcTrumpster said, “What is the secret behind the name Niandra La Des? John Frusciante was very inspired by Duchamps for the album. His cover is imitating the famous Duchamps-scene Rrose Selavy.

Rrose Selavy also means ‘eros, cest la vie.’ It is in the language of Duchamps and translates to ‘Eros, that’s life.’ Cest la vie is very famous in french. John must’ve known this having been very interested in the philosophy and art of Duchamps at that point.

Is there a message hidden in ‘Niandra LaDes?’ I know that it is also the character’s name of the short movie that Toni and him made. And i dont want to get further into that unless someone saw it at the screening in LA and there was a clue in it… But still, is there a hidden meaning in it. Knee-and-Rawlawdes… Knee-and-someotherlanguage… ???? I know that it doesn’t have to make sense. But maybe… maybe.”

Yoandudu responded, “I’ve never heard about that movie, that’s interesting ! Is there more information or a link where I can see it?”

RonaldMcTrumpster wrote, “It was never released. Though there was a small screening a few years ago in LA. Good chance we will never be able to watch it.

Somehow this cant be coincidence since part of all the philosophy behind Duchamps is to not care about the outcome. Like you are not interested in the benefit that you can make out of it other than the expression/art that you put into it.”

Whisper78 chimed in, “None that I am aware of beyond it being an anagram of Aladdin Sane(r), A David Bowie album, sans the “r”. John and Toni traded nicknames and hers was: Ic Explura. I’ve seen the movie and I don’t believe there is a deeper meaning related to the name revealed in the movie.” John Frusciante being ‘left alone’ by Red Hot Chili Peppers was revealed a few days ago. 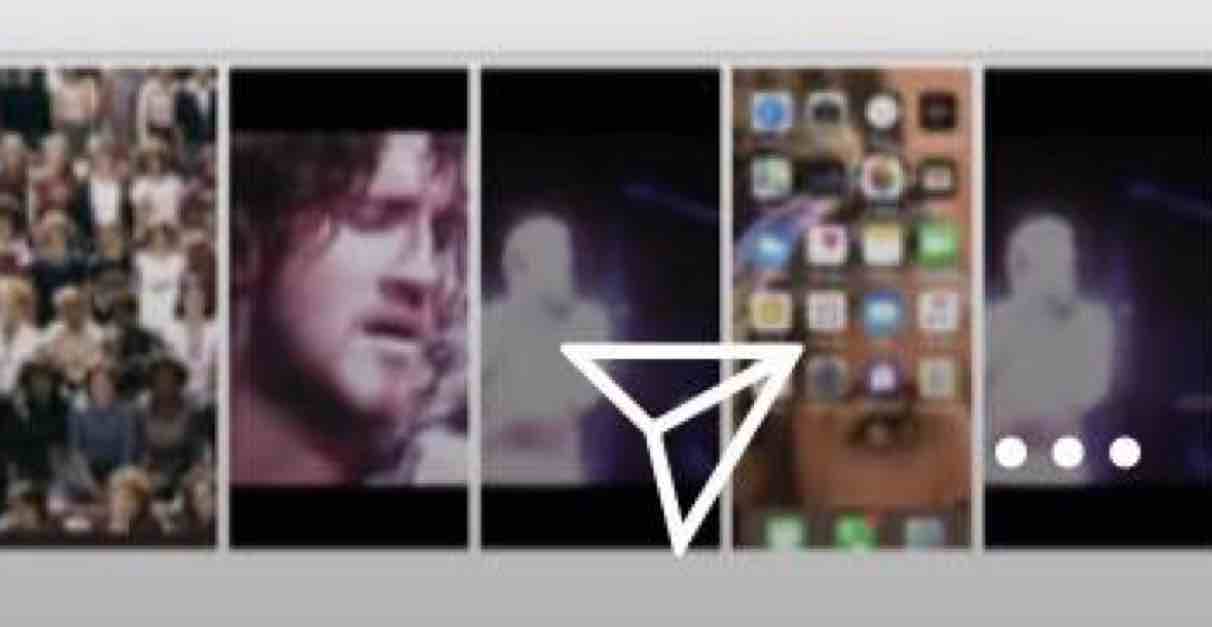