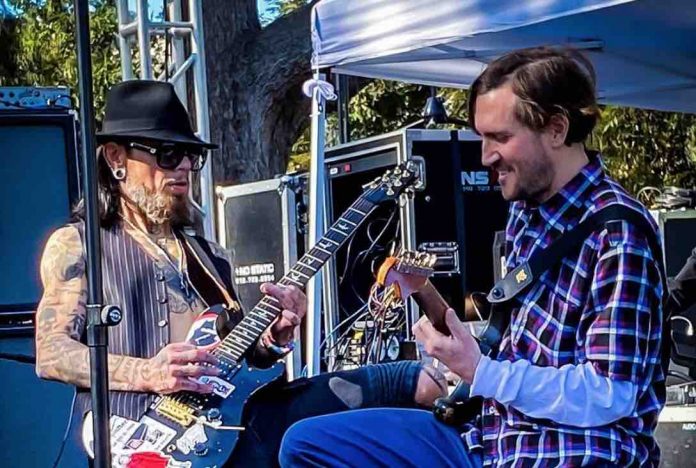 John Frusciante is getting a big Red Hot Chili Peppers payday just a year and a half after returning to the band, as they’ve sold their catalog to Hipgnosis Songs Fund for $140 million.

Hipgnosis, which was founded by Merck Mercuriadis, is a Guernsey registered investment company established to offer investors a pure-play exposure to songs and associated musical intellectual property rights. The Company has raised a total of over £1.1bn (gross equity capital) through its Initial Public Offering on 11 July 2018, and subsequent issues in April 2019, August 2019, October 2019, July 2020, September 2020 and February 2021.

In September 2019, Hipgnosis transferred its entire issued share capital to the Premium listing segment of the Official List of the FCA and to the London Stock Exchange’s Premium segment of the Main Market, and in March 2020 became a constituent of the FTSE 250 Index.

As of 1 April 2021, the Company will be treated as being resident in the UK for tax purposes and is recognised as an investment trust under applicable HMRC regulations.

The Company’s Investment Adviser is The Family (Music) Limited, which was founded by Merck Mercuriadis, former manager of globally successful recording artists, such as Elton John, Guns N’ Roses, Morrissey, Iron Maiden and Beyoncé, and hit songwriters such as Diane Warren, Justin Tranter and The-Dream, and former CEO of The Sanctuary Group plc.