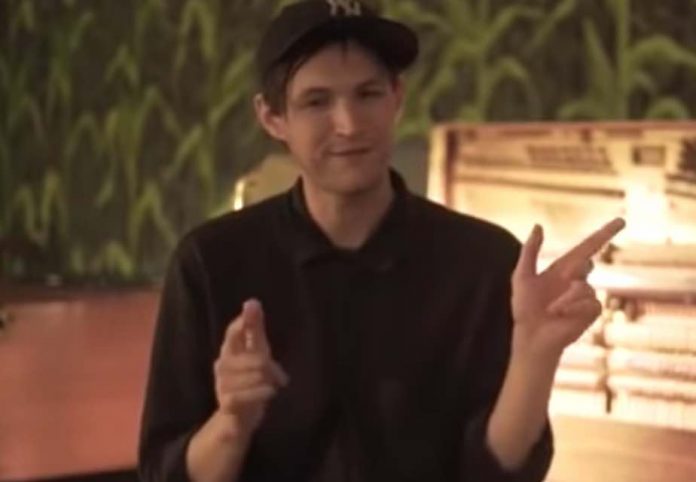 “He’s making his own music at home. He and I haven’t spoken to each other in years, because we’re both doing things the other wants to be apart. If I’m going to be in this band, it’s enough that I have to go up in a row.” stage and play the songs written by someone who was so close to me, and make them look my way. Like him, he wanted to be away from this band. If he and I were talking all the time, it would be very It’s hard for him to keep his distance from the band.

I think we’ll talk to each other someday, I still have all the love I’ve always felt for him, I just think for the sake of both of us, we need not to be faced with what the other does. I won’t even talk about the fact that I’m sure a lot of people would like him to be here, not me. If I were talking to him every night, it would be weird. ”

Alacomba posted on Reddit, “I had already planned on attending the Boston Calling festival after the Chili Peppers were announced to headline, and then the news broke that Frusciante was back, and I knew i wasn’t missing this festival for the life of me. I now have my pass, and after doing a quick google, i just realized this will be their second performance with John back this time around. Wow. This is the most mind bending thing ever.”

Now, only months after the Peppers are announced to headline a festival 40min from my home, they announce his return. And it’s their first show with this lineup back. I can’t believe it. I’m going to see the first show with Frusciante back. I feel like someone’s playing a trick on me. Or god is giving me a gift. I wish the opportunity for everyone here to catch them live and let’s all just appreciate that something we had never expected to happen in our wildest dreams, just came true. Life is good.” A depressing new Josh Klinghoffer photo just surfaced.