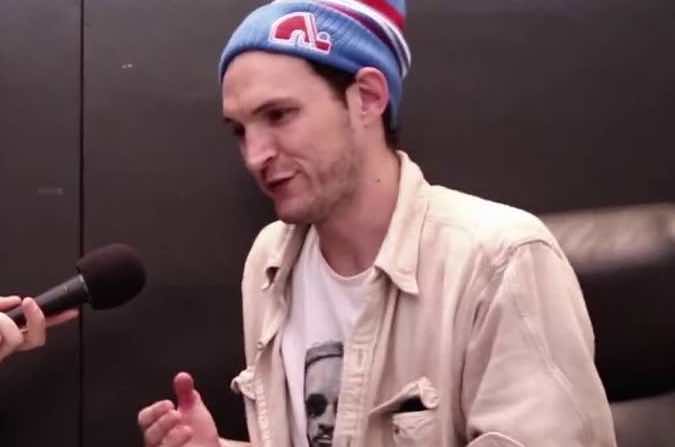 A Noise Gate article stated, “Today (12/15), Red Hot Chili Peppers (RHCP) announced that Josh Klinghoffer, the group’s guitarist for the past ten years, has been replaced by John Frusciante, the band’s classic member. RHCP thanked Klinghoffer for his services and stated that he is a ‘beautiful musician.’

Coincidentally, a week ago, Noise Gate held an interview with the new former guitarist about PluralOne, his solo project. At the time, Klinghoffer declined to comment on future plans with Red Hot Chili Peppers, but told a little about To Be One With You, the first album of this new phase of his life.”

Later, Noise gate asked, “In the past, you’ve worked on different projects in different ways (with Dot Hacker, supporting John Frusciante on his solo project and with RHCP himself). What is it like to work alone?”

Klinghoffer responded, “It’s okay. I do not prefer. If possible, I always prefer to have a band. This time, the first sessions were produced in Northern California with Jack Irons [RHCP’s first drummer] and Chris Warren. It was a lot of fun spending time with these two and it set the tone for the rest of the album.” Red Hot Chili Peppers’ world tour with John Frusciante just leaked.

Red Hot Chili Peppers fans discussed Frusciante’s first comeback gigs on Reddit. SubwaySandwichGuy posted, “I am BEYOND STOKED!!! It has been my dream to see John play live with the Peppers again for most of my life. I only got in to the Chilis a few years after John left and I saw it as a pretty remote possibility that he would rejoin, so now that he has, I’m jumping at the chance to see them live. Who else is amped to see them live???”

Fender6187 responded, “My first peppers show was the last time I saw them play with John in 2007. John did a cover of ‘Will You Still Love Me Tomorrow’ by the Shirelles. It was an amazing night. I’ve seen them 3 times with Josh. All the credit to him as a guitar player, but it was never the same as that first time.”

You can read the full interview at Noise Gate.