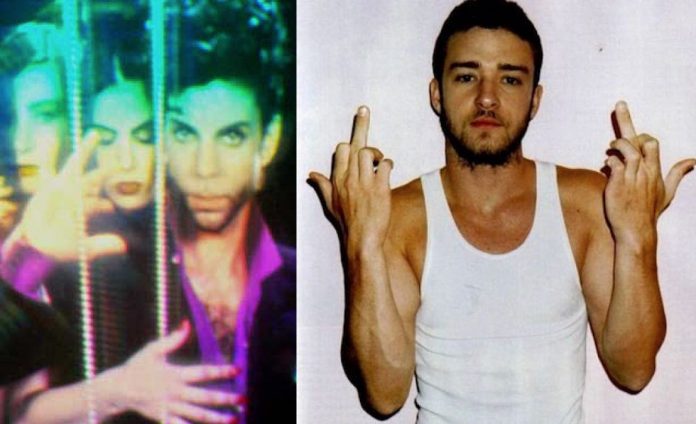 Musician Sheila E., who collaborated with and dated Prince, spoke out yesterday following news that Justin Timberlake would have the late singer appear in hologram form during his Super Bowl Halftime Show. “Prince told me don’t ever let anyone do a hologram of me,” she wrote on Twitter. “Not cool if this happens!”

A 1998 Guitar World quote also surfaced where Prince was asked if he would be ever perform with a digital recreation of a deceased musician.

“Certainly not,” he responded. “That’s the most demonic thing imaginable. Everything is as it is, and it should be. If I was meant to jam with Duke Ellington, we would have lived in the same age. That whole virtual reality thing… it really is demonic. And I am not a demon.”

After the backlash from Sheila E. and fans, Timberlake has decided to cancel the Prince hologram performance at the Super Bowl.

“Family, I spoke w/ Justin 2nite and he shared heartfelt words of respect for Prince & the Purple fans,” Sheila E. wrote in a tweet on Saturday night. “I look 4wrd 2 seeing what I’m sure is going 2 be a spectacular halftime show. There is no hologram.”

Are you happy or bummed out about the cancellation of the Prince hologram? Let us know in the comments.