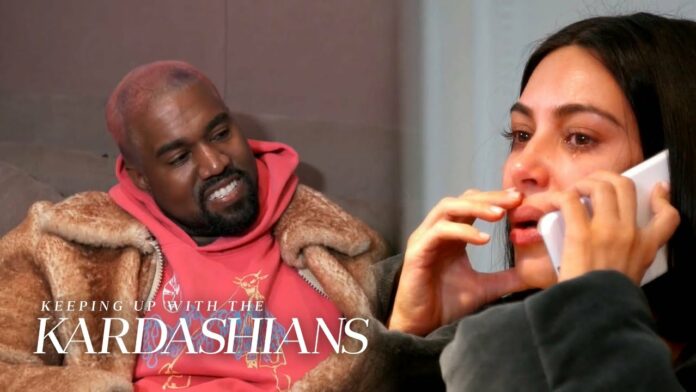 North West was recently taken to dinner at Nobu in Malibu, California, on Sunday with her dad, Kanye West (now known as Ye) and his new wife, Bianca Censori, who is look-alike of Kim Kardashian.

The nine-year-old was joined by a friend as her security team dropped her off at the high-end restaurant where Kanye, and Bianca Censori, 27, were waiting for her to arrive.

The Bound 2 rapper married the Australia-native in a secret wedding sometime in January and has kept the details of their relationship private, despite releasing a song recently titled Censori Overload.

The newlyweds arrived at the restaurant just before North, with Kanye sporting what looked like a wedding bands on his finger. The new stepmom donned an oversized leather jacket over a pair of black tights, and she had a maroon purse slung across her chest.

For footwear, she opted for a pair of over-the-knee heeled boots that were covered in white fur. She wore her short blonde hair slicked back and carried her phone with her.Kanye sported an army green puffer jacket, black cargo pants, and boots. On his pants there were pads over his knees.

Over his face, the Flashing Lights rapper wore a black bandana to cover his mouth and nose. North arrived at the restaurant wearing an oversized black hoodie and ripped black jeans.

The little TikTok star wore her hair in long braids and had them dyed pink on one side of her head and white on the other.