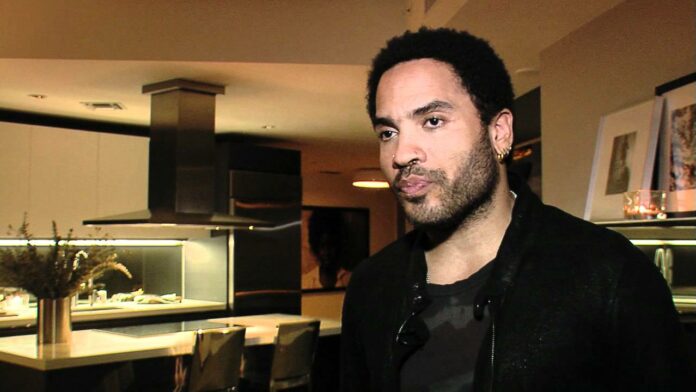 Jennifer Coolidge talks about the incident

The Emmy award-winning actress revealed that, while filming the upcoming rom-com Shotgun Wedding with Kravitz in the Dominican Republic, her room offered a perfectly uninterrupted view into her co-stars’ lodgings across the street. She told Access Hollywood, she personally witnessed absolutely “everything” that went down in there.

“Lenny Kravitz had a room that [you could see] out my balcony,” she said at the film’s premiere on Wednesday. “It, like, zeroed in it somehow. The point of view was just on Lenny’s balcony so I saw everything.”

Coolidge maintained that she enjoyed the sweet sounds of Kravitz’s guitar and his perfectly curated music taste even more than the sights.

“He does have a guitar, but he also has a ghetto blaster [a boombox] with the best music because he has his compilation of music,” she said. “I was hoping he would give me one of those tapes… He’s so sexy. I’m gonna ask him tonight [for a tape]. I’m so glad he’s here tonight. I’m gonna ask him for a lot of things.”

Coolidge added that she enjoyed the entire experience of working alongside Kravitz and their costars Jennifer Lopez, Josh Duhamel, and Cheech Marin in the Dominican Republic, which she described as “a very sexy place to go to make a film.”

“We had a blast,” she said. “It was a really cool group of people.”

While Coolidge had a great experience both on and off set, her character Carol in Shotgun Wedding likely doesn’t share the same sentiment. After all, the mother of the groom is among those who are kidnapped by masked gunmen when Darcy (Lopez) and Tom’s (Duhamel) dreamy destination takes a sharp turn into hilarious and nightmarish new territory in the upcoming film.