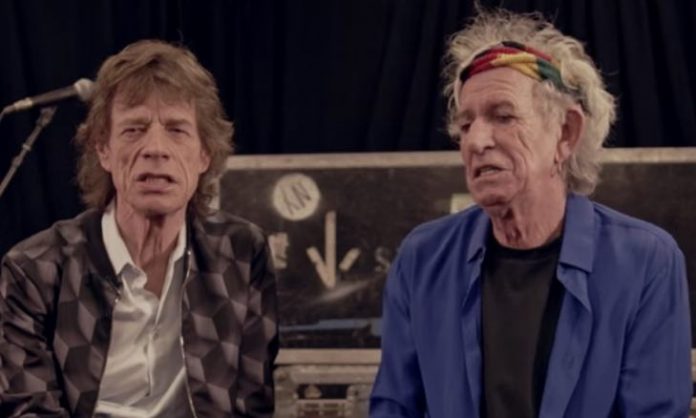 Keith Richards discussed his love and hate relationship with The Rolling Stones bandmate Mick Jager in a new Wall Street Journal interview, and it seems like a pivotal career moment made him lean love.

Richards said he finally started to appreciate just how hard fronting The Rolling Stones is, when he went solo himself.

“I appreciated Mick’s job a whole lot more. Being the frontman is like nonstop, man. It’s constant. That’s what I had to learn. I came to appreciate the pressure of being a frontman. With Mick, the man knows his stuff.”

He added, “To be honest, I felt lost for a bit. Then, very quickly, I realised this was an opportunity to spread my wings.” He formed X-Pensive Winos with drummer Steve Jordan and picked up a song he’d be working on for a while Take It So Hard.

“Take It So Hard was the first song Steve and I worked on. It had been on my back burner for a while, since maybe ’84, when I first came up with the guitar riff.”

Richards and the band realized he had to take center stage.

“The biggest challenge for me was figuring out how to sing as a frontman. With the Stones all those years, I just stepped up to the mic to sing a few words and stepped back. I wasn’t singing for an extended period.”

“On Take It So Hard, I had to think, ‘I’m gonna have to sing these all the way through. How do I handle it?’ I learned a lot about being a lead singer.”