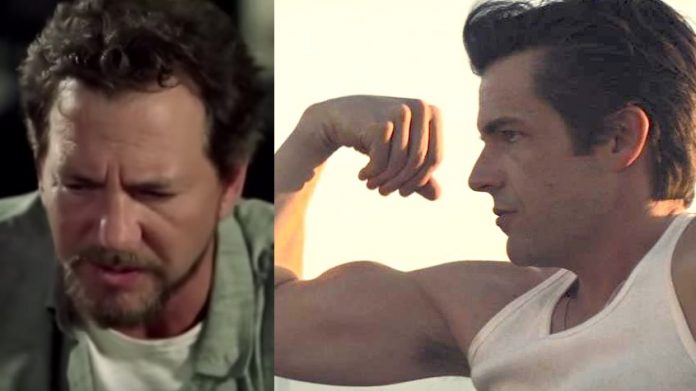 “Some artists want you to announce them, others say: it is allowed, but we do have an intro so we do not need you, and others say: do it briefly .. Actually you are not the most beloved figure for a tour manager. ..) but because I keep it so short, most groups are satisfied.”

The trick of Van de Voorde is: “I walk to the front of the stage and then back, at that time I must have said everything because nobody is waiting for me”.

Stijn Van de Voorde said that by being at the Main Stage and backstage all the time, he of course sees the most remarkable stories. “At The Killers there had apparently been a small problem with the Brandon Flowers keyboard which made it necessary for him to get off the stage, without going into too much detail, to break a few things.”

Something that Van de Voorde had never seen happen. “Most artists are genuinely happy when they step off the stage.” Eddie Vedder came off the stage with his Red Devils t-shirt yesterday, those men fall into each other’s arms and that is fun. “