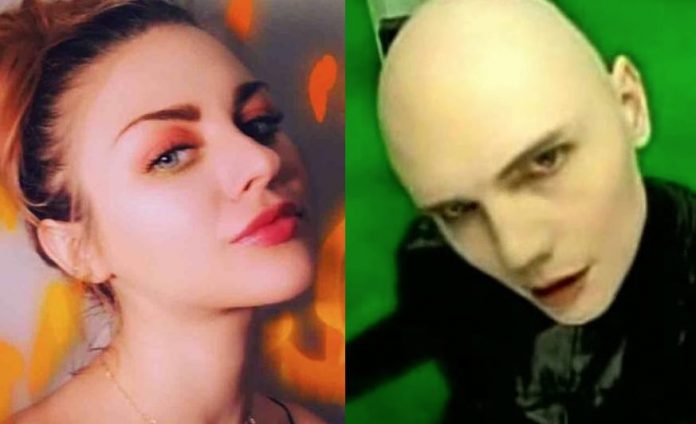 Courtney Love reunited with her former Hole bandmate Melissa auf der Maur at the Basilica Hudson in New York a couple of weeks ago at an event honoring Love’s career. Frances Bean Cobain was in attendance, and Michael Stipe made an appearance via video since he was too sick to attend the event.

Melissa auf der Maur recently told Stereogum, “I’ve never been one for reunions and I’ve never jumped at that opportunity when Hole have brought it up or there have been invitations to do so. But I had a revelation, really simple. It’s the 20th anniversary of when I left Hole, when we put out our last record. Next year is the 25th anniversary of Live Through This. We have, until now, not done reunions.”