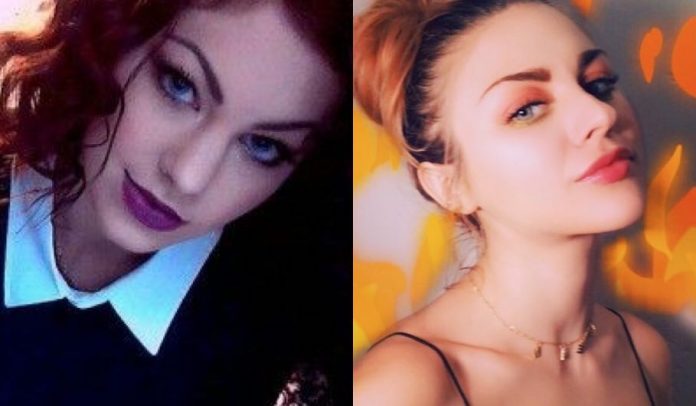 Frances Bean Cobain wrote on Instagram, “Yesterday was the closest I’ve come to flying like a bird??
What a beautiful thing it is to be alive, surrounded by nature with the people I love #adventurestogetherforever ??.”

The beautiful women of the Cobain family also went zipling, and shared videos.

“My dynamic with him is probably more similar to a fan’s dynamic, like this untouchable thing. All the information I have about him, even the information from them, it’s second hand, it’s stories. The way I remember him, he is kind of unavoidable in my life, it’s hard for me to walk down the street and not see a Nirvana shirt every single freaking day.

He’s around me every day of my life, whether I want him to be or not. I get to remember him whether I want to or not. It’s powerful, because it humbles you, because it’s so far reaching. But at the same time, sometimes it feels a little bit frustrating on certain days. Some days I’ll be at a coffee shop and I’ll be having a time, having a moment, and it’ll come on, and I’ll be like, ‘I can’t even with you right now!’”