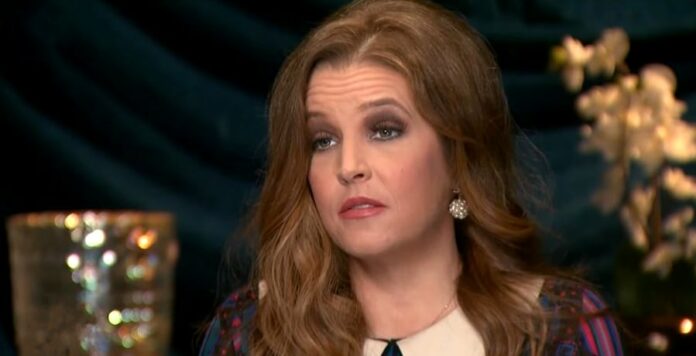 Lisa Marie’s unexpected passing last week has drawn a lot of talk and now some controversy. In a recent statement by Marie’s now former housekeeper, she maintains she was frantically directing emergency responders to the site where her boss (Marie) was unresponsive. Let’s see what happened…

The New York Post says, Lisa Marie Presley’s housekeeper frantically tried to direct emergency responders to the singer’s mansion after finding her unresponsive, according to a 911 call obtained by The Post.

Presley, 54, succumbed after being rushed to West Hills Hospital and Medical Center in California on Thursday, when her heart apparently stopped several times before she was declared dead.

Here is the emergency transcript:

“What’s the address of your emergency?” an operator asked the distraught housekeeper, who called 911 from Presley’s home in Calabasas.

The housekeeper for Elvis’ daughter struggled to get her words out and seemed frantic.

“Ma’am, is there someone else there with you right now?” the responder said, before asking if the worker could hand the

“Hi,” said a man, believed to be Presley’s ex-husband Danny Keough, upon taking the phone.

The operator said, “Sir, listen, paramedics [are] already on the way,” and asked if the ambulance needed to know anything to be able to get to the home.

“No, there’s a security gate in the neighborhood, but they’ll just let them through,” he said.