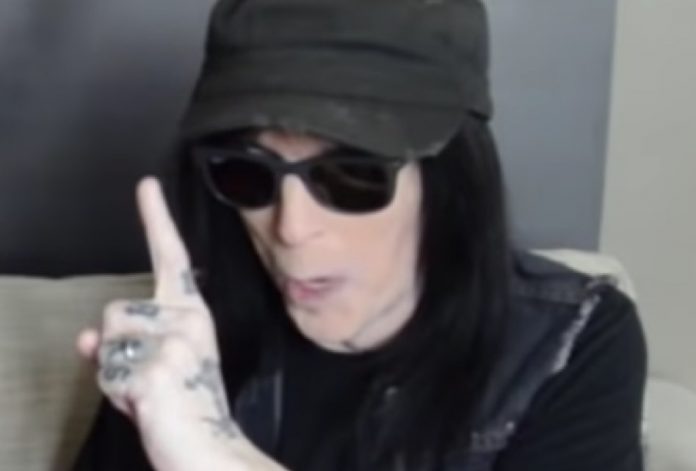 Motley Crue guitarist Mick Mars hinted at wanting to hire Paul Rodgers for a solo project prior to news of Motley Crue’s big 2020 tour. Mars liked a tweet last week that said, “Don’t mean to talk shop on a holiday, however I think this is a brilliant idea in my humble opinion. @mrmickmars if you ever decide to do a blues album I have the perfect lead singer for you, Mr. Paul Rodgers. What do you think?”

A Motley Crue fan tried to find out details on the Crue’s upcoming tour with Def Leppard and Poison from Bret Michaels last week, and he refused to leak details prior to Wednesday’s big confirmation on SiriusXM.

A fan named Tom said on social media, “Saw Bret Michaels last night, great show! He talked about the ‘rumored’ Def Leppard, Poison, Motley Crue tour (pretty much confirming it). Said it will be officially announced next week. He also mentioned the fourth band being added to the bill, but would not spill the beans on who it is, lol.” A rock icon appeared to turn down any chance of joining the tour as the fourth act yesterday.

Clair said in a comment about the Motley Crue reunion tour, “OMG to those bitching and griping about them coming back… Do you need cheese with that wine? I love the fact they are returning. A whole new generation was introduced to them (aside from parents like me who introduced Crue to my kids when they were babies..hell Home Sweet Home was one of their lullabies). The newer generations saw The Dirt and read the book and then the biographies.. They get the chance to experience every thing we have.

Aa for those bitching about them coming back, what about KISS or Ozzy? They have had multiple comebacks after saying they were done…So I remember some of the statements made about comebacks and ticket prices by the band? Yes… (Nikki and his statements about KISS and Gene and the outrageous prices) but I still saw them..every single tour… Fans do what they can.

Motley Crue keep rockin and thank you for coming back for the older fans and the new fans. You have given me many memories and adventures! Forever a Cruehead!” Motley Crue’s first rumored 2019 date was revealed a few days ago.