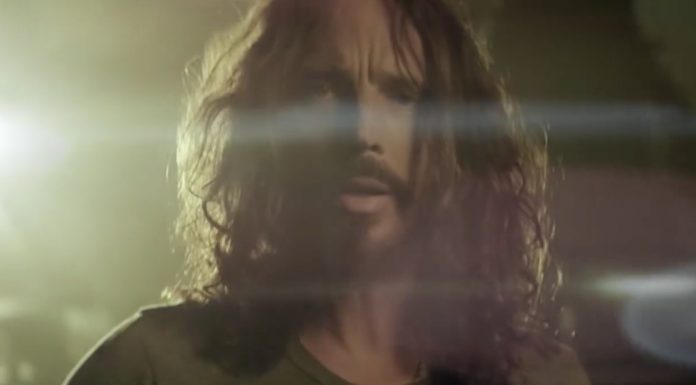 Chris Cornell’s official social media accounts are teasing the release of “When Bad Does Good” on September 21st. Alternative Nation broke the news a few days ago that a self-titled new Chris Cornell album will be released on November 16th through Universal Music Group. It will be a massive four disc set, with a vinyl version also available.

The Chris Cornell Facebook account also changed its profile picture to part of the cover art for the record. You can view the photo of the vinyl version of the album that Alternative Nation uncovered below.

It’s unclear what exactly will be on the album and if it could feature unreleased material, but the length seems to suggest that it could be a career retrospective. Cornell was in the early stages of making a covers album with producer Brendan O’Brien at the time of his death, and he had been working on demoes for a new Soundgarden album for two years. Audioslave have unreleased songs as well from their time together in the 2000’s.

Alternative Nation reported yesterday that a fan reported that a new Chris Cornell film project involving his family is currently being filmed. Soundgarden have not yet officially commented on the fate of their unfinished seventh studio album, but Kim Thayil offered the first hint at the band’s future plans in a new Billboard interview.