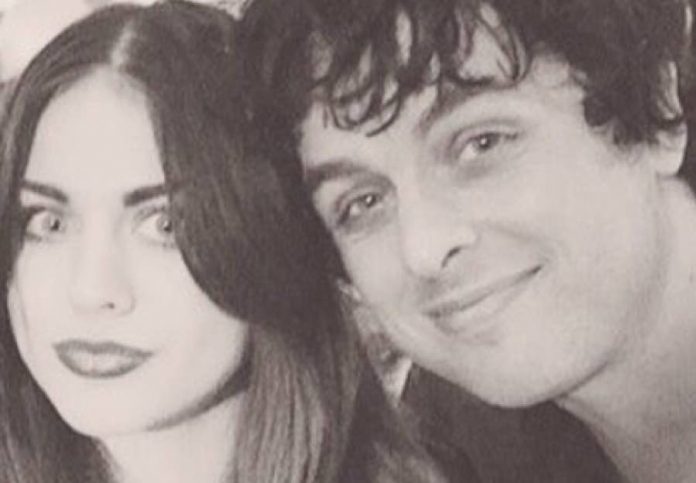 Popular singer Mariah Carey recently stated that she has found the original version of her mythic 1995 alt-rock Grunge album for Nirvana fans—a version, believed lost, that features her own lead vocals.

In a podcast interview with Rolling Stone’s Brian Hiatt, Carey dropped hints that she intends to release her version of Someone’s Ugly Daughter, and that she was also planning a related project, or perhaps an update of the album, with another artist.

Asked how her search was going for the buried version of Someone’s Ugly Daughter, Carey told Hiatt, “We actually have it.” The unearthed version, she said, “will become something we should hear, but also, I’m working on a version where there will be another artist working with me…. Possibly something built around the album.”

It is noted that back in 1995, Someone’s Ugly Daughter was eventually released overlaid with replacement vocals by Carey’s friend Clarissa Dane, under the band name Chick. Carey’s label, Columbia had buried the original and kept her involvement secret. Still, Carey produced and sang backing vocals throughout the Chick version, and with the exception of a cover of Cheap Trick’s “Surrender,” she co-wrote the tracks too.

“This was my outlet, and nobody knew about it,” Carey told Hiatt in the interview. “I honestly wanted to put the record out back then […] and let them discover that it was me, but that idea was squashed.” She adds that it was “like a girls’ Green Day group moment. And of course there was the Courtney Love era of Hole going on at the time. I even did the artwork—it was a dead roach and some lipstick [laughs].”

You can check out the full podcast below: