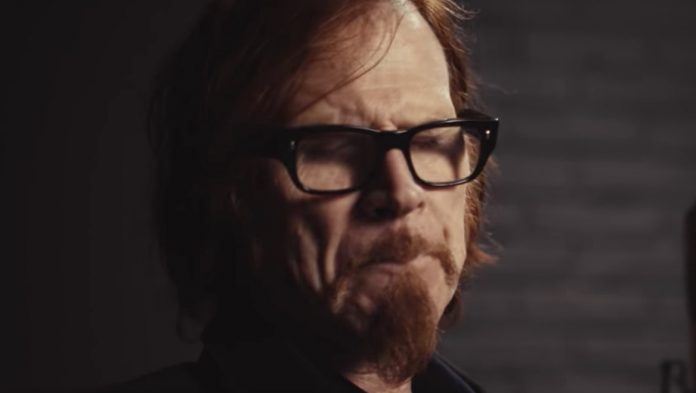 Publishers Weekly reports that Mark Lanegan has sold his memoir, Sing Backwards and Weep, to Ben Schafer at Da Capo Press in a world rights agreement. Lanegan, who was represented by Byrd Leavell at United Talent Agency, was an occasional lead singer for such bands as Screaming Trees and Queens of the Stone Age; the book chronicles the years he spent in Seattle, from the late 1980s to the late 1990s, when he was with the Screaming Trees. Lanegan writes about, Da Capo said, his time as “a low-level crack dealer and a homeless heroin addict, during the music phenomenon that rocketed out of the Northwest and brought the bands of some of his closest friends to the forefront of popular music worldwide.” The book is set for a spring 2020 release.

Lanegan’s former Screaming Trees bandmate Barrett Martin released his book The Singing Earth last year. The Singing Earth is a collection of musical adventure stories from musician and writer Barrett Martin. The book chronicles his musical work in 14 musical regions, across 6 continents, over the course of 30 years. It starts with his involvement in the 1990’s Seattle music scene, and then it explores song lines and sea trails in Australia and New Zealand; trance drumming in Central America; Griot music in West Africa; musical diplomacy in Cuba; touring with a Brazilian rock band; recording shamanic music in the Peruvian Amazon; playing the blues in the Mississippi Delta; recording in the Palestinian West Bank; the power of resistance in American music; and the influence of Asia in music and culture. There is also a companion soundtrack that comes with the book as a digital download, which contains 44 songs from Barrett’s various bands, as well as field recordings and natural soundscapes from the incredible musical environments he has visited. Those who read and listen to the musical journey that Barrett describes will find themselves transported through exotic global landscapes where they learn about the connections between ecology, community, and the music that connects us to our greater humanity.