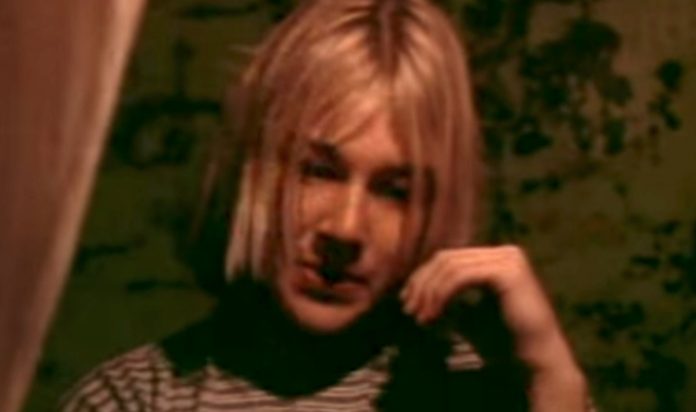 MATTY Johns has some ripping Mad Monday tales — but this surely tops them all for star power.

NRL great Matty Johns discussed his days with the Newcastle Knights and breaking into former Silverchair singer Daniel Johns’ home after a Grand Final victory in a new interview.

Celebrations were in full swing when Johns’ champion brother, Andrew, decided they needed some fresh entertainment.

The Johns happened to live just a few houses down on Curry St, in Merewether, from another famous Aussie who shares their surname — Silverchair lead singer Daniel Johns.

“Joey broke into his house,” Johns recalled on Triple M’s The Grill Team on Tuesday morning.

“Daniel’s mum found Andrew climbing through the window into the house and said ‘Andrew, just come through the front door’.

“So Andrew got Daniel and Daniel came on our Mad Monday after we won the comp.

“He’s been compared as far as genius is concerned to Brian Wilson. And there’s only been a couple of people, Bach and Mozart, who were as good as Brian Wilson.”

“Just imagine Mozart sitting on Mad Monday with the Newcastle Knights, unlikely. That’s what it was, it was odd to have a genius there. He was horrified Daniel, sitting there.”

Johns has previously revealed it was about 5am when Andrew attempted to break into the rockstar’s home.

“He went down and serenaded him with ‘body and soul, I’m a freak, I’m a freak’ and then dragged Daniel Johns out to Mad Monday.

“The poor kid … I’ve never seen someone look so uncomfortable in my life.

“We are all saying ‘come on mate, sing us a song’ and he was like ‘OK, what do you want to hear?’ (and the response would be) ‘Khe Sanh or something from the Angels!’ … (Johns:) Guys, I don’t really know that.”