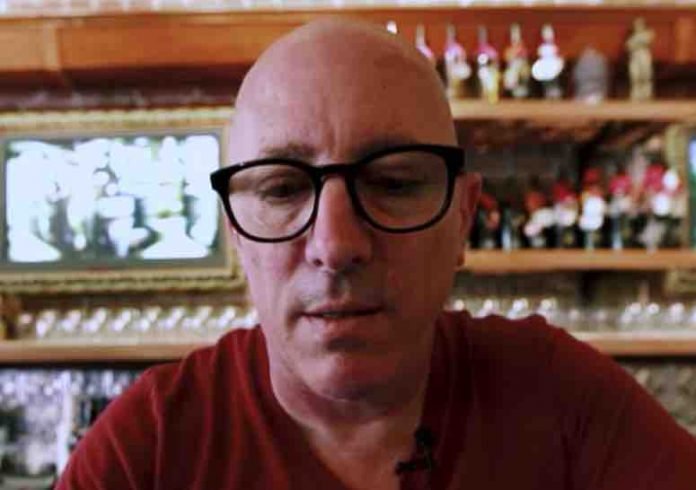 Tool frontman Maynard James Keenan, who recently lost his voice at a show, has always been one of the most ambitious frontmen and names in all of the landscape that is the genre of rock. Keenan, who not too long about put out an immersive studio album entitled Fear Inoculum as part of the aforementioned group. In addition, Keenan also is the highly successful groups A Perfect Circle and Puscifer.

During a recent interview with AZ Central, the creative lead singer of his different projects proclaimed why he feels he needs several bands and needs to take multiple breaks and hiatuses from Tool for A Perfect Circle and Puscifer.

“I don’t look at them that way. They’re just things we do. They all kind of have their own little space and exist in their world. They have room for each other. They can all coexist because they’re different processes and different people.”

In other news regarding Tool, guitarist for the band, Adam Jones was recently asked by Metal Hammer if he believes the group is a ‘stadium band’. He would give his reasoning on why he feels strongly for the negative below. Credit to the outlet for the following quote.

“We’ve been offered stadiums, and we’ve turned them down because we think that at that size there are only a certain amount of people that can enjoy that show.”

When asked to elaborate, Jones added, “It’s not about you anymore. Seeing The Rolling Stones and you’re back in the stadium and you’re watching a Jumbotron, you know? I’m not into it — we’d rather do two nights in a smaller place than one night in a huge place. As far as what type of room, it’s just cool whatever they throw us. Sometimes we do play in some smaller places. A few nights ago, in Oslo [Norway] we played this rectangular room, usually, you’d be at the far end of the rectangle, but we were in the middle of the rectangle, it was very strange but really cool.”