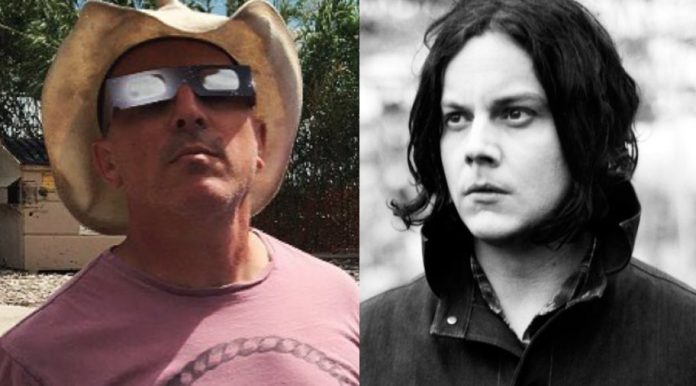 Maynard James Keenan discussed his policy of banning phones/photos/videos at Tool, A Perfect Circle, and Puscifer concerts in a new Uproxx interview.

“You try your best to make a policy of courtesy with people around you especially nowadays. Especially with someone like Dave Chappelle, this is your art. You’re gonna sell this thing. This is what you are gonna make your living on, and for you to bootleg it and put it online undermines his ability to make a living on his art. It’s proprietary, intellectual property. So there’s that element in the past, with the bootlegs and what not. But now, with the way phone are, they’re just annoying.

And the more you’re tapped into that thing in front of you, the less you’re actually tapped into the experience around you. I’m a strong believer, supporter, advocate of the aural tradition and there’s got to be better ways. We try to figure out some way, but I think at some point people are just entitled and they just want what they want. They don’t give a fuck about the people around them. And so, yeah, we have to go the way of Jack White and start putting shit in pouches.”

He also said “Well, initially, our shows were not pleasant because you had security guys with flashlights in your face trying to get the guy behind you to turn his fucking phone off and put it down. So now, they’re as annoying as the phones because people just can’t self-regulate. They can’t just be fucking cool and put the fucking thing away. We were going to implement a plan at one point and the show came out. Everybody pull your fucking phones out, take your photos, but that’s it.”