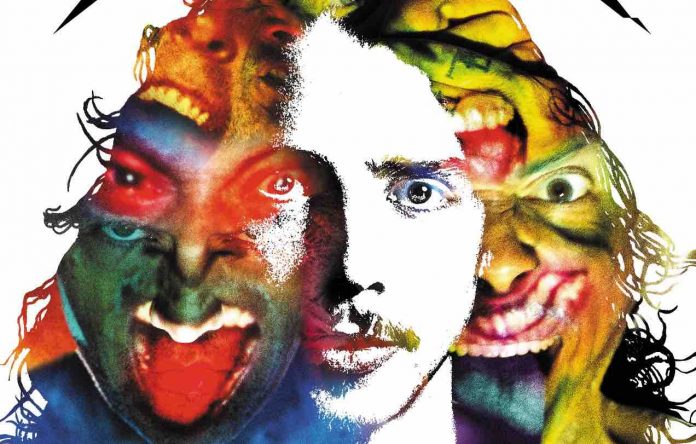 Soundgarden have posted on Facebook: Soundgarden are honored and proud to have their songs recorded and released in memory of Chris by their long time friends, Metallica.

Released to their fans thru the Metallica vinyl club, the tracks were recorded live at the “I Am the Highway: A Tribute to Chris Cornell” concert at The Forum in Los Angeles, CA on January 16, 2019. That memorable evening, Metallica performed two songs from our Ultramega Ok album: “Head Injury”, words and music by Chris and “All Your Lies”, words by Chris; music by Kim and Hiro.

The cover art includes the beautiful image created by Pearl Jam’s Jeff Ament.
Soundgarden’s history with Metallica spans more than thirty years of mutual respect and admiration. Thank you so much for your fraternity and support for us, especially when we were a young band navigating our way around the record industry.

Your courage and innovation within the rock community inspired and influenced us.
Lars, your memories and kind words about Chris are thoughtfully shining. Thanks for the love you’ve shown to Soundgarden and Chris.