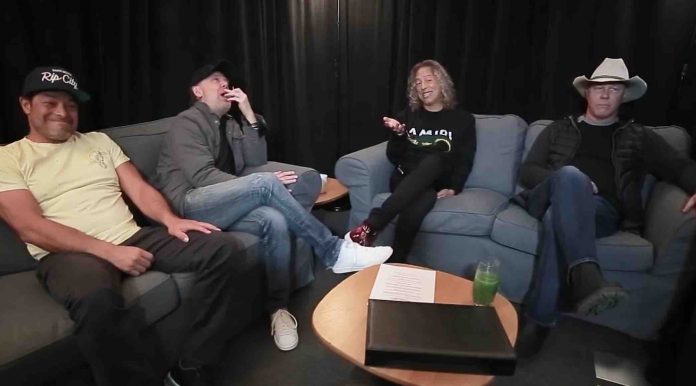 Metallica drummer Lars Ulrich posted a funny photo of himself with his pants pulled off and an employee grabbing his feet. He wrote, “Must be time to go onstage soon!”

Ulrich likes to relax backstage before performances, he told The Ringer in an interview that they have guys who ‘massage’ and ‘stretch’ them before shows.

“I don’t know if I want to say we’re living on borrowed time. I don’t want to be that drastic. We’re very well aware of that part of it, and along with the two-week [schedule] that I told you about, we try to do every preventable type of thing we can to make this sustain itself mentally and physically as long as we can. We’ve got a couple guys that travel with us that massage us, they stretch us, they warm us up, they work us out. They take care of the physical needs and the aches and the pains and all that. We’re very lucky.

We also have a guy that travels with us to make sure we eat the right things. Everything that we do in terms of our resources and that stuff, it’s trying to put ourselves in a situation where any [problem] happening is less likely. … I mean, the Stones are still out there. They’re in their early 70s. McCartney, Neil Young, a few people — once you get into that age bracket, you just don’t know.

And like you said, a lot of these guys, their stuff isn’t as physical as our stuff. So we just don’t know what’s going to happen. But obviously working out, eating well, getting good sleep, and all that shit is a pretty primary part of what’s going on out here every day.” 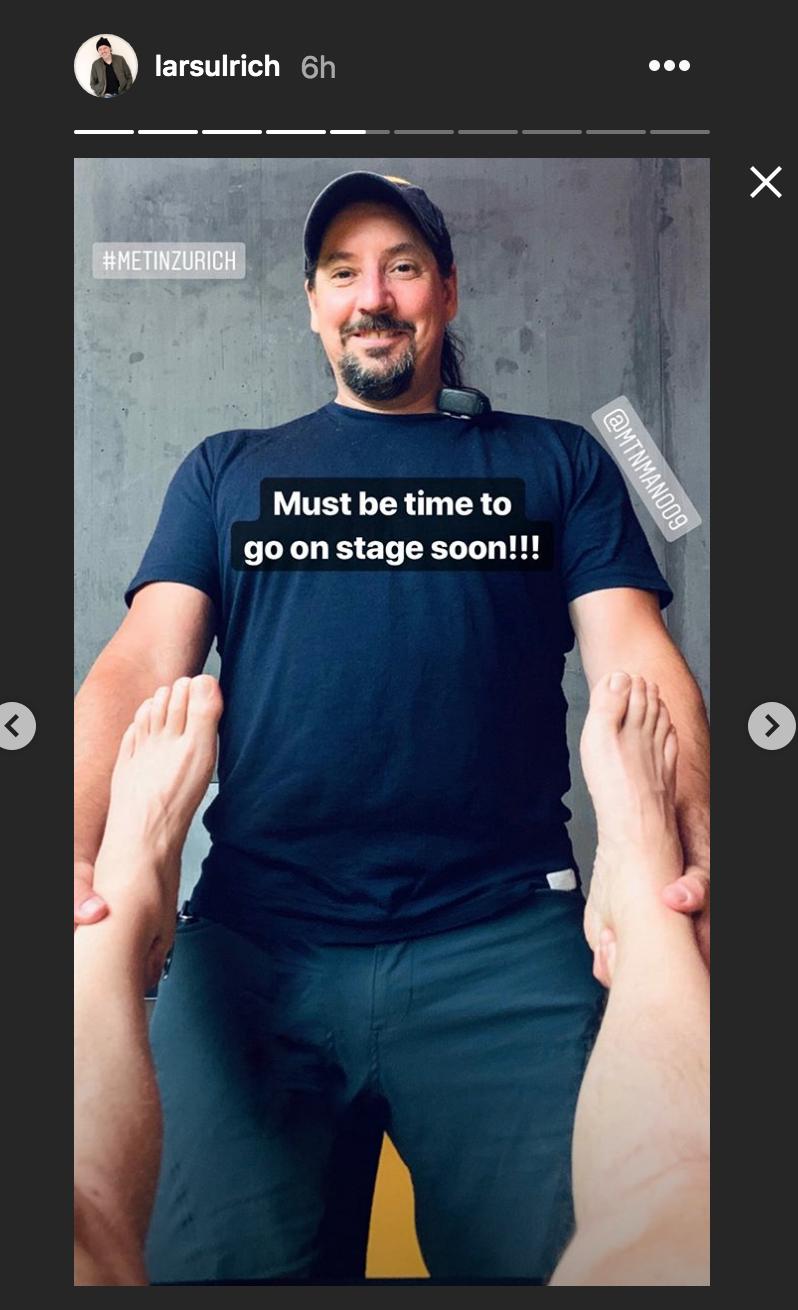