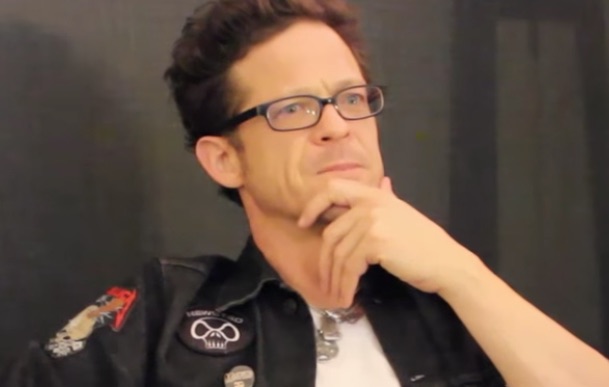 Metallica drummer Lars Ulrich revealed in a new Life on the Road interview that the band may have rushed into their first tour with bassist Jason Newsted after the death of Cliff Burton.

Within two months of the death of Cliff [in a bus crash in September 1986], the band was back on the road with a new bass player – Jason Newsted.

“We were so young that we were not able to process what had happened. And the only way that we could deal with it was to put the blinders on and just move forward and just continue.

It was like – if we did that, we never had to slow down and think about what had happened. And we never put ourselves in a place where there was a chance that we would go, ‘Holy fuck! We just lost one of our family members, one of our brothers!'”

I don’t think anybody will understand that with the musicians – when you’re riding the high, and you enjoy what you’re doing, you have to literally carry on, you don’t have time to stop and pick up your wounded.

“I think in our case, it also just had a lot to do with how young we were. If something, god forbid, similar happened 10 years later or whatever, that would have… you know. But we were really young.”

People were showing up to hear our music and we were having a few beverages, and meeting people, and who could in our wildest imaginations thought that we would be out doing that when we were 19? Because in our band, James [Hetfield] and I formed the band when I was 17, we made the first record [‘Kill ‘Em All’] a year after, and we were touring America two years later.”