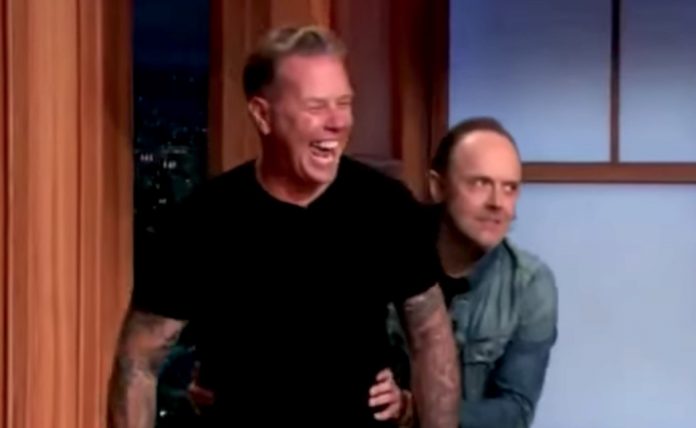 Metallica frontman James Hetfield separated from his wife on August 13, according to reports by TMZ. Seems like his wife is not taking this well as she is reported to be “extremely saddened” by the end of her marriage with Hetfield.

The Metallica frontman filed for divorce from Francesca Hetfield in their home state of Colorado earlier this year, according to sources close to the publication. Three days later, Francesca released a statement via the outlet, expressing her sadness:

“After 30 years of ups and downs but always with a lot of love, I am extremely saddened that my marriage has come to this.”

James has credited Francesca for helping him get through tough times in the past, including when he had issues with anger management. At one point, James was reported saying that Francesca threatened to take their kids away if he didn’t do something about his anger.

Most recently, James told the audience in Brazil during a Metallica concert that he was feeling insecure before performing. He is no stranger to dealing with issues regarding addiction, anxiety and low self-esteem, and has openly talked about them in the past.

We wish both James and Francesca a happy life in the future.