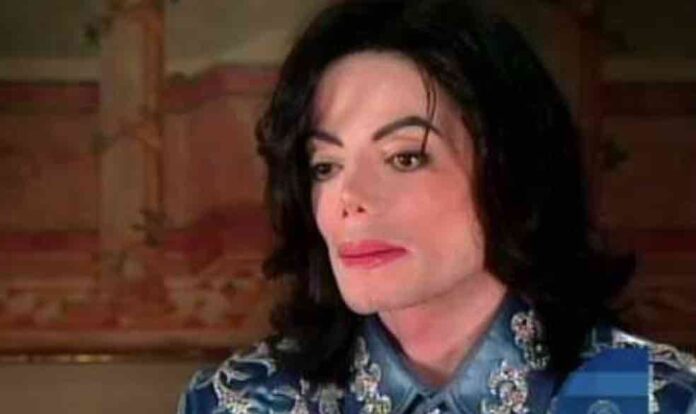 The late pop star Michael Jackson’s daughter Paris Jackson was able to wow her fans as she donned a casual outfit yet stunned the onlookers.

The 24-year-old singer was spotted shopping grocery in Los Angeles on Friday night as she flaunted her slim frame in an oversized graphite shirt. Paris stepped out in Los Angeles at a grocery store while setting up fashion goals as the singer paired her top with layered tie-dye mustard jeans. She looked a little bummed out to be photographed by paparazzi.

The singer showed off her famous tattoo on her which is a sweet tribute to the late pop star. Paris completed her look with the handpicked stylish bracelets and wore a large black earring in one lope.

The sighting came a day after the singer stage a stunning performance at The Stephan Talkhouse in Amagansett in New York. Before her performance, Paris not only filmed her band-mate Michael O’Grady rocking the stage during the sound check.

She also treated her fans to a lovely mirror selfie from her dressing room in front of two black leather couches.

Recently, Paris was involved in her first concert tour and has been performing in a variety of venues with her band. Late last month, Jackson had a performance at The Stephen Talkhouse in Amagansett, New York. Before performing, she was photographed having coffee with her bandmates, sporting her trademark hippie style.

Jackson, who’s normally private about her personal life, recently discussed her experiences growing up as a child and being raised by her father,Michael Jackson. “I was raised by a free-love, hippie-type dude, so we were taught that beauty comes from the inside — and to this day, I still believe that,” she said.