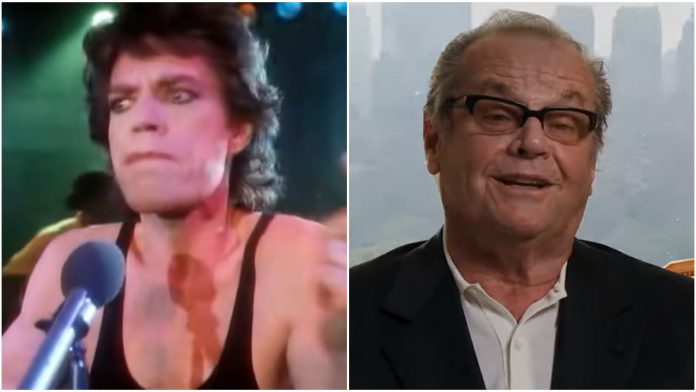 The Rolling Stones frontman Mick Jagger recently spoke with The Guardian during which he recalled his greatest roles.

It was around five years ago when Jagger decided to let it be known within the industry that he was looking for a “last” movie outing. He got his wish with the small but memorable role of a millionaire art collector with a sinister agenda in The Burnt Orange Heresy, a sly, slippery thriller shot on Lake Como. He was asked how he felt acting again.

“Er, well it was a bit odd to be honest,” says Jagger. “I hadn’t done any for ages. I was like: ‘Oh. Um. Yes. Acting. Let’s think now. How do we do this?’ I once asked Jack Nicholson, ‘When you build a character, where do you start?’ He said, ‘His sex life.’” He gives an amused little snort.

He further spoke about the character. He said that mapping out the background of a character has usually helped him. He said:

“It may not necessarily fit with the script but it’s good to have. Otherwise you’re just saying the lines. And you don’t wanna just say the lines. Well, you can, but it’s better if you know what sort of person he is. I made notes about whether the guy was married, what his schooling was like. Was he a crook? Did he like rugby? The usual stuff. It’s all quite funny but if you’re going to do a job, you might as well do it properly.”