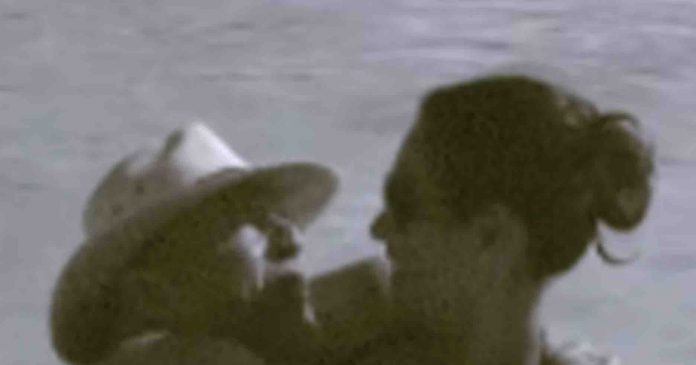 Emma Heming, the wife and significant other of Bruce Willis recently took to social media via Instagram to post this heartwarming and lovely tribute beach video to her husband who recently announced his retirement from acting after being diagnosed with aphasia. The two can be seen embracing under the evening night as the caption reads: “He has my <3" it can be viewed below. It was announced on Thursday that the tongue-in-cheek, award show 'The Razzies' which awards honors to the subjective worst performances in film has rescinded Bruce Willis' so-called award. The Razzies would give Willis his own category by "nominating" eight different Willis movies called the "Worst performance by Bruce Willis in a 2021 movie." The group ultimately would name his role in "Cosmic Sin" as the alleged winner before rescinding. The Award Show would put out the following statement, per CNN

“After much thought and consideration, the Razzies have made the decision to rescind the Razzie Award given to Bruce Willis, due to his recently disclosed diagnosis,” a statement from The Razzies said. “If someone’s medical condition is a factor in their decision making and/or their performance, we acknowledge that it is not appropriate to give them a Razzie.”

“This is a challenging time for our family and we are so appreciative of your continued love, compassion, and support,” the statement said in part.

Over on the social media discussion board, Reddit, one user had their say about the news regarding Bruce Willis as the Reddit user Z0MBGiEF posted: “As somebody who came of age in the 80s and 90s, megastars of that era like Bruce Willis are such a deep-seated artistic influence in my soul that made me love movies, they’re undeniably especially connected to us fans. I can’t count how many times my friends and I watched Hudson Hawk over the years, one of Bruce’s bombs is one of my favorite movies that is insanely quotable. It’s also a sad reminder that everyone, no matter how famous and influential they’ve been to the world gets old and we’re beginning to see that era of stars start to enter the final stages of life.

I cannot imagine how difficult it must be to give up the craft that is your calling in life. My heart goes out to Bruce and his fam.”