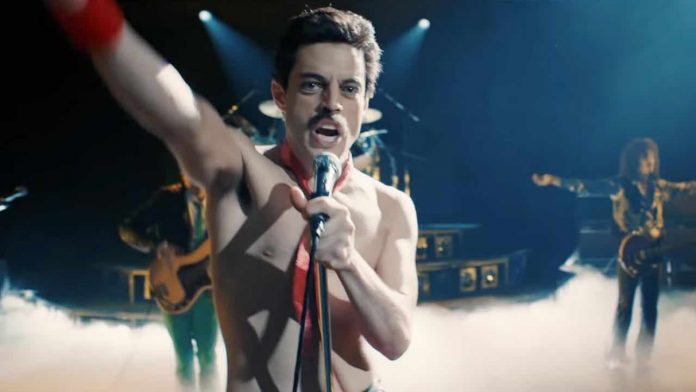 in a new interview with Classic Rock, Motley Crue bassist Nikki Sixx has revealed how important it was for the Crue not to whitewash their past in their new film The Dirt, and he appeared to react to criticism of Queen’s Bohemian Rhapsody film.

“Netflix said, ‘Make the movie that reflects the book – and Jeff is, like, ‘I’m into punk rock and heavy metal and I want to make this movie of that book.’ Everybody right out of the box was just, ‘Go for it!’

“With us, you’ve got four outrageous characters and it was important we didn’t pull any punches. I know the guys in the band – that’s how we all think.”

Sixx also discussed The Dirt in an interview with Steve Jones on KLOS, saying that some of it needed to be ‘filthy’ because sugarcoating it just wouldn’t be the truth.

“It’s honest. There’s a lot of tragedy that’s happened to Motley Crue, self-inflicted and also from outside sources. We left it all in there because we believe that our movie is like a family movie, because we’re family. We spend more time together than with anybody else…it’s pretty brutal on the eyes,” he adds. Watch the full interview below.

“They [Paramount] were into the concept, but our story is a little rougher around the edges. They were hoping that we might just kind of take some of the barnacles off it and we just didn’t feel it would be fair to the book or to the story,” Sixx says. “Then we ended up at Netflix, and Netflix said ‘make the movie that is the book.’ They’re just courageous, they don’t care. They said ‘go do it.’ I can’t tell you what the opening scene is but when you see it you’ll go, ‘How did this movie get made?'”