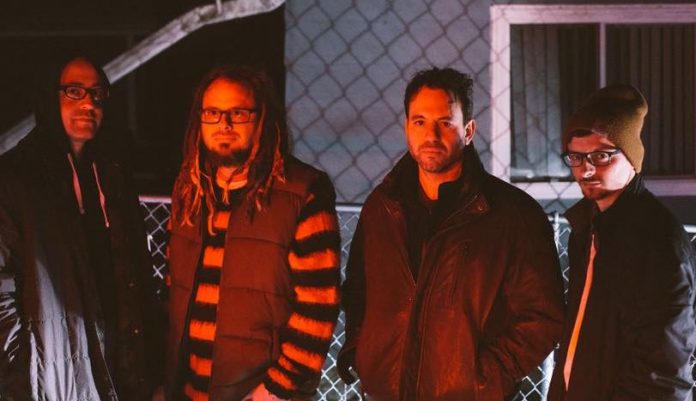 During the heyday of grunge back in the early nineties, Seattle no doubt played the role of the home base. The launching point from which a new generation of introspective, aggressive anti-stars took hold of the musical climate and forever changed the way in which we understand music. In addition to the classic Seattle bands, Chicago also produced its fair share of classic acts- most notably, the Smashing Pumpkins. Lightning just may have struck twice for Chicago now with the emergence of Neurotix.

The four-piece alternative rockers hailing from the Windy City is stoked for the release of their album, Basement Recordings. Judging by the track “Loser”, there is a lot to be excited about for their next album Save Me. On “Loser”, fuzz-drenched guitars, punk-fused drums and a luscious sea of crash symbols drive the high-energy track. Good things come in small packages and at two minutes and eighteen seconds, “Loser” subscribes to the motto of quantity versus quality. The track could easily carry on for double its length. But in an adrenaline crazed burst of chaotic musicianship your left saying, “What the hell? I want more!”.

Lead singer and guitarist Dominic Tonozzi perfectly encapsulates the empathetic mood of self-deprecating, grunge glory with his cutting cadence and delivery. His minimalistic approach serves as the perfect foil to the crushing instrumentational work of his bandmates. The pinnacle coming during the songs wonderfully worded chorus and its insanely catchy, poppy chorus. That dynamic is worth its weight in gold as you need to listen to the song over and over to keep getting your fill. Neurotix are master craftsmen in every sense of the word. Musical assassins with the undoubted talent and ability to produce grunge’s newest classic.

Neurotix are not a band you want to lose out on by not checking out on. “Loser” is the kind of musical gateway drug that will only lead to more and more good times and beautiful, musical chaos! Check out Neurotix across their various social media sites and hear “Loser”. Chances are, you’ll be listening over and over. Enjoy!