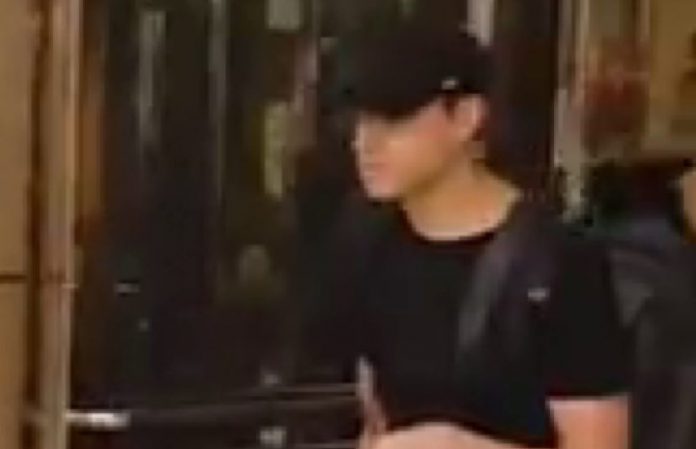 She wrote on social media, “It’s not anyone famous or anyone any of you have been guessing it was on the internet since he joined. You are all incorrect. One day it will be revealed. He’s just a good guy with a lot of talent and a genuinely great attitude.”

Another fan asked, “Is it someone who is family of one of the members?” She responded, “No.”

A fan said, “First or last name starts with a D I know that much and that’s good enough for me🤘” Stacy responded, “That’s incorrect.”

“That was what it was always about for us. We didn’t want the drama, we didn’t want the bullshit, we wanted the attention to be on the fact that we had new music coming out. And as we pushed it even further, it’s driven people so fucking crazy… Now, we’re, like, ‘We’re never gonna tell now.’ It’s really fun.”

Corey Taylor also told Beats 1 on Apple Music that Tortilla Man is winning over his new bandmates and fans. “He’s doing great and is a great dude,” he said. “He’s killing it, man.”