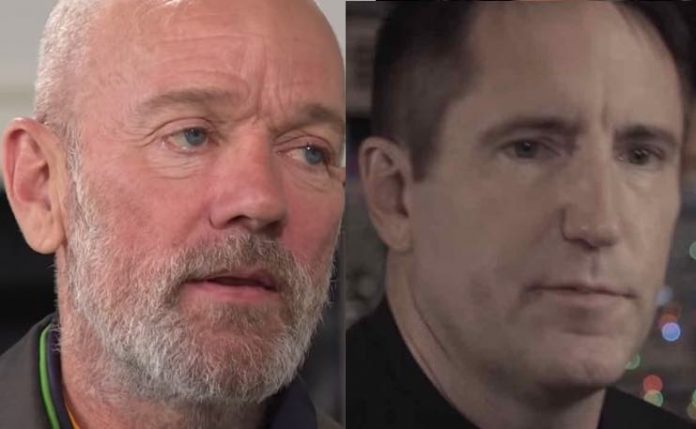 Nine Inch Nails, The Who, Death Cab For Cutie, Patti Smith, R.E.M, ASAP Rocky, and Mitski are auctioning off setlists for charity.

Introducing Setlists For Young Voices, where on April 22 about 100 setlists will be auctioned off to benefit programs for young writers.

This is the brainchild of novelist, screenwriter, and music lover Nick Hornby. “One of my friends used to stand at the front of the show so he could read the setlist and call out the name of the next song. It really used to annoy the band,” Hornby says. “So this is a way to satisfy your music-geek side without aggravating your favorite musicians.”

Hornby called on fellow novelists Dave Eggers and Michael Chabon to partner with him, and Setlists for Young Voices was born. They put out the word, and setlists flooded in.

“We’re hoping to raise about $50,000,” says Eggers. “That will have a powerful impact on more than 150 student writers at the Ministry of Stories and writing centers worldwide.”

Proceeds will go to the Ministry of Stories, as well as The International Congress of Youth Voices, a new event created to connect extraordinary young writers from around the world. This year’s event takes place in San Juan, Puerto Rico, in early August, and will feature 140 of the world’s boldest teen writers and activists.

Click here to see the eBay auction for the NIN setlist, which is at over $100. 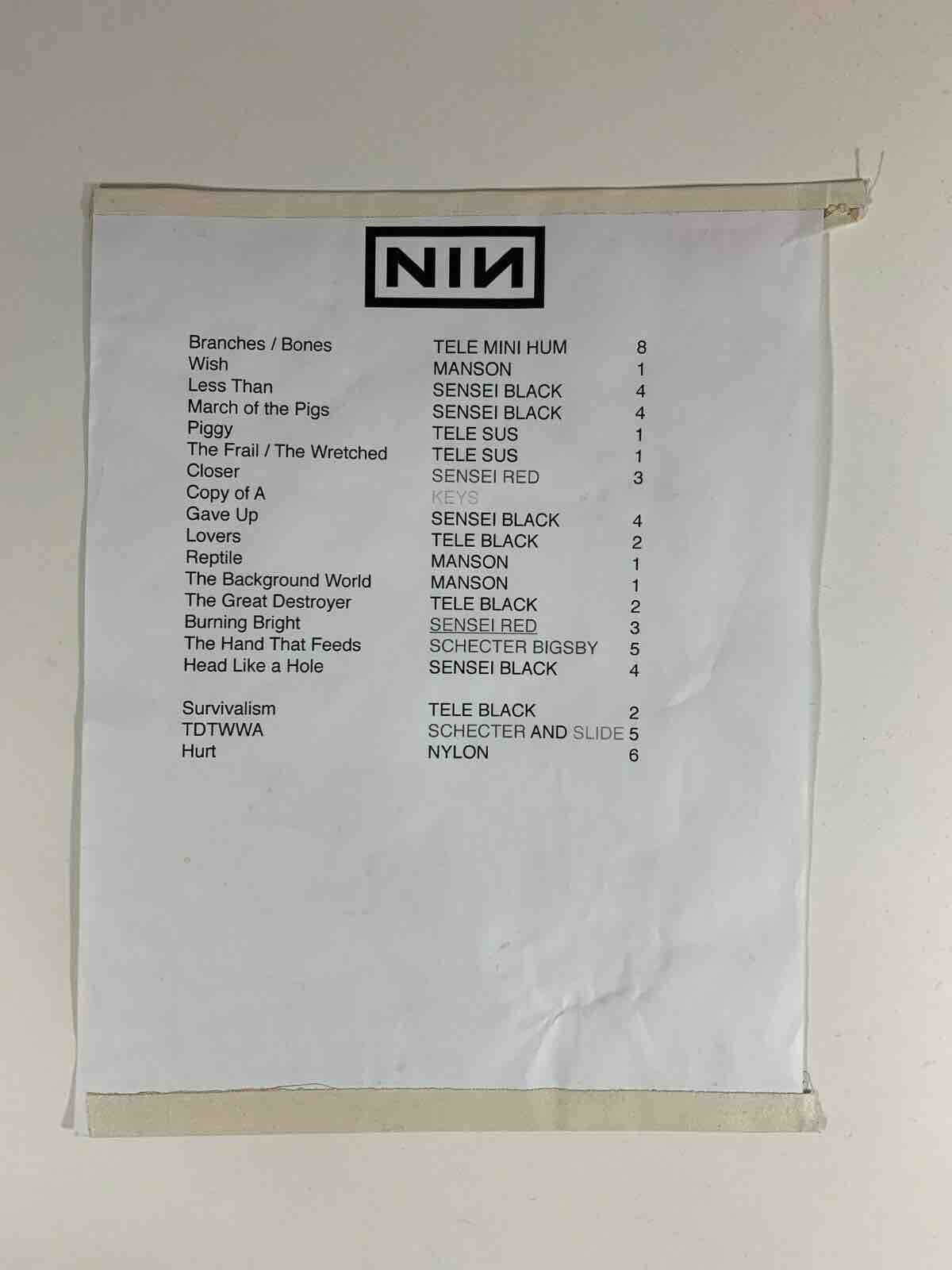