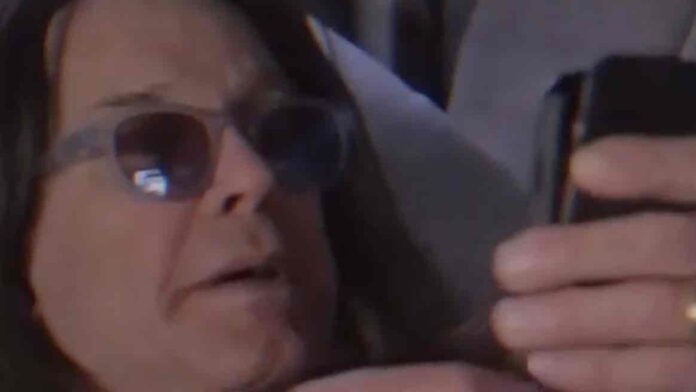 While news has subsided and seemed to have killed any momentum of a huge backlash on Spotify, artists are still up in arms about the issues that go hand in hand with streaming in the current era. One legendary talent is speaking up. This of course is ‘The Prince of Darkness himself, Ozzy Osbourne. During a recent interview with Classic Rock, Osbourne, who rejected this star for a surprising reason, denounce streaming services, such as Spotify, and lamented the number of royalties that artists such as himself get. Credit to the outlet for the below.

Osbourne was quoted as saying: “Spotify is a f***ing joke. The royalty aspect of making music has gone right down the toilet.”

In addition, Osbourne would tie that into his thoughts on if he believes it’s harder for a new musician to get ahead nowadays. Osbourne would add: “Yeah. It’s a completely different world now. Before, you could do gigs and get spotted. Now, you buy a book on how to be a rock star, read it and go from there.”

Elsewhere in the interview, the Black Sabbath icon would reveal if he would go back and redo his ever-popular and controversial reality show ‘The Osbournes, to which Osbourne would answer: “I don’t know. I don’t regret it. But then again I didn’t know what I was getting myself into. It was real; it wasn’t scripted in any way, shape, or form. And by the time year three came along, Sharon sat us all down and said: “What do you want to do? Do you want to carry on?” And everybody just said no. The kids were doing drugs and alcohol, and I’d gone back out on the booze. When you’ve got a camera crew living in your house twenty-four hours a day, seven days a week, it gets a bit crazy.”