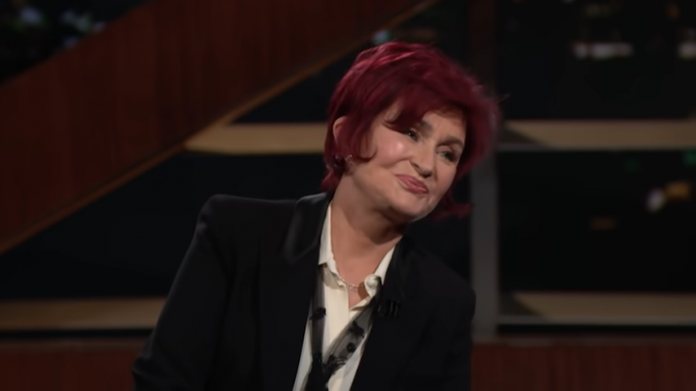 Piers Morgan, the famed and acclaimed British TV presenter and former judge on America’s Got Talent recently turned fifty-seven years old. In turn, his long time friend and the wife of heavy metal icon, Ozzy Osbourne, the ever-popular and bewitching Sharon Osbourne would take to social media via Instagram to post the following picture not only wishing Piers a happy birthday but a picture that would look, rather provocative as it looks like Piers is getting quite the playful look. It can be seen below.

In other news regarding Ozzy Osbourne, ‘The Prince of Darkness’ would issue serious praise to one of the bands that supported Black Sabbath on their final tour. Credit to Loudersound for the following.

“The band we’ve got on this last tour, Rival Sons, they’re a good bunch of guys,” he noted. “I always greet them and tell them that if there’s anything they need, just ask us. They don’t know what we’re gonna be like. In the old days, headline bands would have the lights turned right up for their supports [to try to sabotage them] and all that kind of s***. I didn’t like that. If you can’t stand the heat, get off the f***ing stage, you know?

Osbourne would also say: “You just treat them like people!” he continued. “Otherwise you end up with war, and touring’s a battle enough without that. Just because you’re the opening act, it doesn’t mean you’re not important. I remember when we toured with Kiss, and it was dead for us! All the audience were dressed up in makeup! But it was fun, and if it’s not fun, don’t do it. If you don’t like this gig, get a day job!”