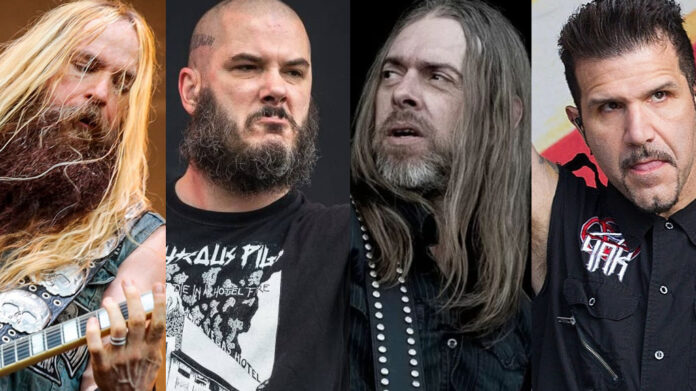 Pantera has been reported to perform at the Knotfest Brasil 2022 festival, set to take place on December 18 in São Paulo. The information has been noted by the Brazilian journalist José Norberto Flesch, who is a respected source for international concerts. However, it should be noted that this information has not yet been confirmed by an official source and should be treated as a rumor only.

Pantera is also rumored to be performing at this year’s edition of Mexico’s Hell & Heaven Metal Fest, which could take place in early December. However, as of right now, no official announcement has been made about the festival’s participating artists.

According to Billboard, the lineup has been given a green light by the estates of the band’s founders, drummer Vincent “Vinnie Paul” Abbott and guitarist “Dimebag” Darrell Abbott, as well as Brown, who last year said Wylde wouldn’t tour with the band if a reunion were to happen. It’s unclear what changed his mind.

The following bands have been officially confirmed for Knotfest Brasil 2022:

The talk about a possible Pantera “Reunion” intensified when Anselmo regularly joined Wylde’s black label society to perform Pantera’s song “I’m broken” during down’s 2014 stint on the “Revolver golden gods tour”. That buzz only got stronger after Brown joined the jam on May 23, 2014 when the tour swung through texas.