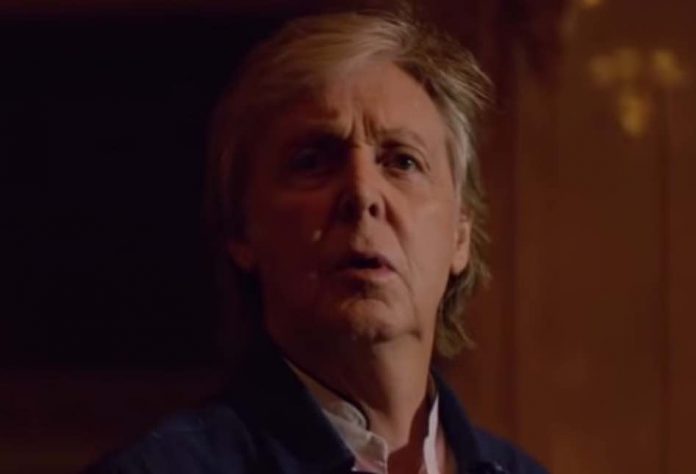 The Beatles’ bassist Sir Paul McCartney recently made some controversial comments on The Rolling Stones bassist Keith Richards as revealed by the latter. Richards said that McCartney sent Mick Jagger-fronted band a note following the publication of an interview in The New Yorker. It was noted that in the interview, McCartney labelled them “a blues cover band.”

While reflecting on The Beatles’ legacy, McCartney had made the remark about the Stones. He said: “I’m not sure I should say it, but they’re a blues cover band, that’s sort of what the Stones are. I think our net was cast a bit wider than theirs.”

Speaking on the latest episode of the Rolling Stone Music Now podcast, Richards said that McCartney sent the band a note explaining that his comments were taken out of context. He also revealed receiving a message from the Beatles’ bassist as he said:

“I got a note from Paul about that, saying ‘I was taken totally out of context’. He said, ‘That’s what I thought when I first heard them.’ Paul and I know each other pretty well, and when I first read it I said, there’s been a lot of deleting and editing going on here.”

“The next day I got a message from Paul saying, ‘If you’ve read this shit, it’s all out of context, believe me, boys’… Paul’s a great guy, man. I mean, Jesus Christ, look at the songs he’s written.”

Richards recently revealed that he has played a lot of bass on the band’s newest project. Speaking about The Rolling Stones, they recently announced UK and European 60th anniversary tour, which is set to take place this summer. The upcoming tracks will serve as the first new music from the Stones since the death of their drummer Charlie Watts last summer.