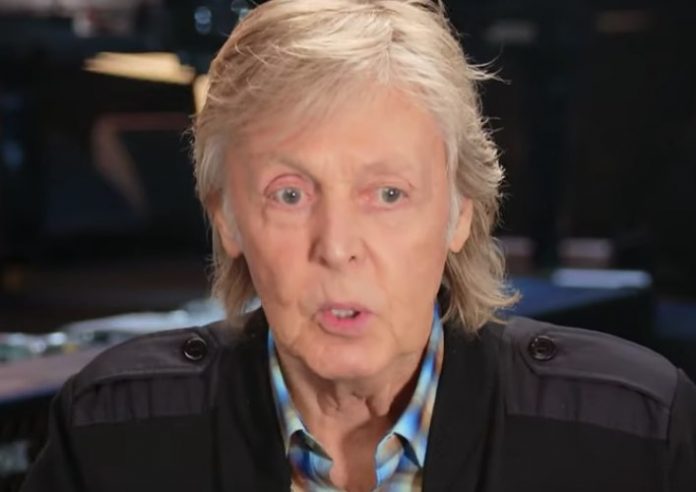 Good guy Paul McCartney! During a recent vacation in the elusive Caribbean destination of St. Barts in the Virgin Islands, the beloved former member of The Beatles would witness an accident on the road between two motorists – one that was driving a white Kia car and another that was driving a quad bike. McCartney, aged 79 years of age, was vacationing with his wife Nancy Shevell when the incident took place. All of this is per the reports of The Daily Mail.
Paul McCartney insulted this former bandmate in a sad recording. The Beatles’ co-founder would check on the parties involved in the accident and help one of the affected individuals. Sir Paul’s step-son, Nancy’s son Arlen Blakeman would also be on the scene during the aftermath of the Caribbean island accident.

While there have been many bands to compare themselves to The Beatles over the years and decades since the ‘Fab Four’ would gain popularity, there has not been a more glaring example in the modern mainstream than the pop group – One Direction. During an interview that was conducted with The Wall Street Journal in 2013, McCartney would lament the usage of groups being labeled ‘The New Beatles’ and stated how he considers it an alleged ‘kiss of death.’ Credit to Cheatsheet for the following. This legendary rock group’s reunion offer to Paul McCartney recently leaked.

“I always think it’s a little bit unfortunate when you call [a band] ‘the new Beatles,’” the former Beatle opined. “It can be the kiss of death because people expect you to live up to what we did.”