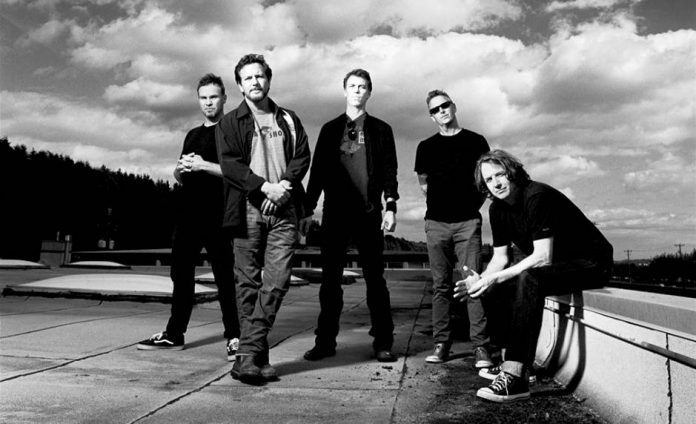 Pearl Jam have announced that the Pixies and Stereophonics will be among their opening acts at their upcoming shows at Hyde Park in the United Kingdom, as seen on the poster below.

I'm psyched to be a part of the supporting line-up for Pearl Jam at BST Hyde Park on July 08!
Tickets on sale now: https://t.co/ulgGinSrLJ pic.twitter.com/SIEKINHGjI

“Earthling” is Vedder’s first solo album since 2011’s “Ukulele Songs”, which reached No. 4 on the Billboard 200 chart. “Earthling” highlights every side of Vedder and includes collaborations with some of music’s most iconic legends including Stevie Wonder, Ringo Starr, Elton John, as well as Watt, Smith and Klinghoffer.

It was earlier this month that Vedder postponed his shows in San Diego and Los Angeles due to a COVID-19 outbreak in his touring party. Eddie’s concert with his new band The Earthlings at The Magnolia in San Diego, originally scheduled for February 15, will now take place February 27, while the show at YouTube Theater in Los Angeles, originally slated for February 17, has been pushed back to February 25. Previously, Pearl Jam’s Fall 2022 North American tour dates were revealed.