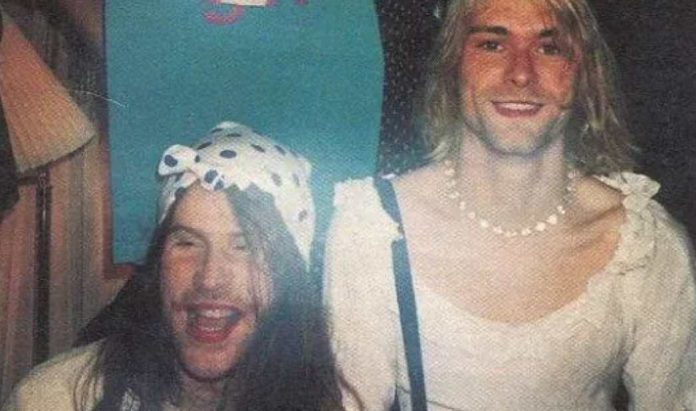 Mark Lanegan was in contact with Eleven, Chris Cornell Band, and Queens of the Stone Age legend Alain Johannes just two weeks before his death, setting up the recording of a new album. Alice In Chains posted a painful Mark Lanegan video.

Our beloved brother, collaborator, and fellow pirate has passed into the spirit world today. Mark Lanegan is moving swiftly through the realms now, so let us praise his greatness, his talent, and his humanness. He can still hear us.

After almost two decades going around the world in the Screaming Trees, we all became brothers in a way that is different from any other kind of brother. Mark was full of contradictions to be sure, but how else could he be, when he was destined to sing the blues? Only those who understand the darkness of humanity can also sing about its light, and Mark could sing both sides, superbly. Because of that contradiction, we understood Mark in a way that only a literal band of brothers can understand, because we saw it all, firsthand, together, in those decades on the road and in the studio.

Mark had a voice for the ages, truly one of the great American vocalists of all time. Critics often claimed that his voice came from whiskey drinking, but Mark sang like that when he was young and sober, an ancient voice planted inside a young man’s body. By the way, we never saw Mark touch a drop of whiskey – gin & tonic was his preferred drink, and a lot of cigarettes. The critics never get it right.

We often joked after the band broke up in June of 2000 that we could finally be friends, now that we weren’t in a band anymore. And friends we were, albeit from a distance, and mostly through emails and the occasional phone call. Mark’s tell all book, “Sing Backwards And Weep” rubbed many the wrong way, but after the initial shock wore off, we all made peace and laughed at Mark’s wry sense of humor and great storytelling style. Mark had the ability to tell the most horrific of stories, yet have you chuckling out loud as he spun the yarn to its conclusion. He had that sharp wit that all great writers have, because he also had a keen view into the hearts of people – and he showed us the full spectrum of humanity.

It’s only appropriate that Mark would pass away in his adopted homeland of Ireland, where he was proud of his Irish roots – and his red hair. And actually, all of the Screaming Trees have Irish roots in our families, so we’re all there with him, as he goes back into the Earth.

In Mark’s final book, “Devil In A Coma” he made a closing statement that is as timeless as anything written by any Zen master a thousand years ago. I think it’s best if I end with Mark’s own words: