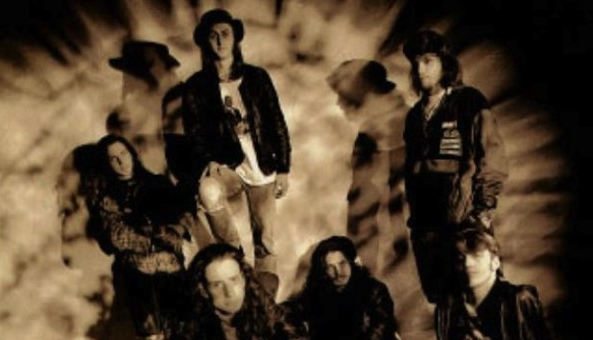 Gossard remembered, “I can’t tell you enough about how big of a Chris Cornell fan I am in terms of just [the] impact he’s had on me personally in terms of watching him as an artist and listening to Soundgarden over the years and watching what Soundgarden did during their time and their peak of their powers. And just having been involved in music and having some successes around when they were and how we influenced each other and affected each other and supported each other.

How Chris supported Jeff [Ament] and I through the death of Andy Wood, and then the generosity of his including in making Temple of the Dog, the whole record, really about somebody else. I still think about it as one of the most generous and thoughtful expressions. And I think, ultimately, the highest expressions are about getting outside yourself on a certain level and telling stories about others.”

Temple of the Dog reunited in 2016 for their first ever North American tour, with Eddie Vedder conspicuously being absent, not even making an appearance in Seattle. Chris Cornell tragically died by suicide in 2017 before the band could tour again. Pearl Jam released their first album in 7 years, Gigaton, earlier this week, but were forced to postpone their tour plans due to the worldwide pandemic.